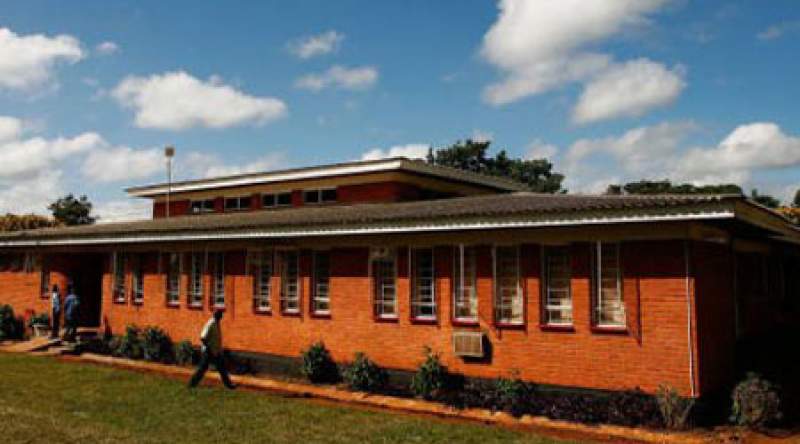 According to Frackson Makwangwala, CCJP Paralegal Desk Officer, the organization failed to reach women, girls and other vulnerable groups due to Covid-19 pandemic - pic by Steve Kalungwe

The Catholic Commission for Justice and Peace of the Archdiocese of Blantyre says Covid-19 has affected its efforts of providing paralegal services to the marginalized rural populations of Neno district through its Paralegal clinics.

According to Frackson Makwangwala, CCJP Paralegal Desk Officer, the organization failed to reach women, girls and other vulnerable groups due to Covid-19 pandemic gathering restrictions, a development which deprived people of their right to justice.

"With Covid-19, we halted our services to the districts we are working with, including Neno, this affected a lot of our clients as they were unable to understand certain aspects of the law," says Makwangwala.

He says this resulted in a lot of human rights abuses, especially towards women, young girls and the elderly, as people could not understand the implications of abusing the vulnerable groups.

"The abuse ranged from rape, child marriages and witchcraft suspicions of the elderly among others. A lot of public schools going girls were affected much than those from private ones," he noted.

Neno District First Grade Magistrate, Her Worship Magret khobili echoed the sentiments saying courts have been overwhelmed with cases that could have been dealt with at community level.

"Since people had nowhere to go, such as to a paralegal clinic, they opted to go to police to complain, this gave us an enormous amount of work to do," she said.

Meanwhile, Superintendent Mavuto Banda, Head of Operations at Neno Police station, says a lot of suspects were put on police bail as a decongestive measure although it was a right of ever suspect to seek a free police bail.