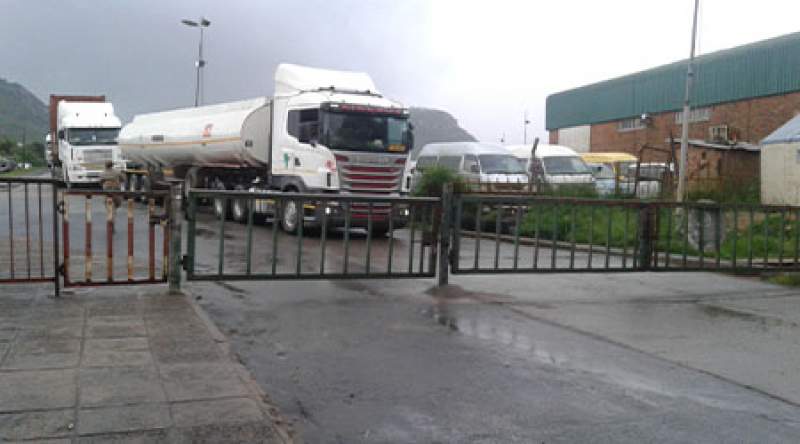 Cross-border Traders in Malawi have expressed hope that the review of the outdated Immigration Act will strengthen border migration and management in the country’s borders.

Speaking on Friday during the review of the Act in Blantyre organized by the Special Law Commission, President of Cross Boarder Traders Association of Malawi, CBTA, Esther Tchukambiri, hopes the review will come up with clear and relevant immigration rights-based law.

“We have been facing a lot of challenges in border posts. Some immigration officers refuse to stamp our passports for unknown reasons. We hope with the improved laws that are coming, things will change for the better,” said Tchukambiri.

She added that this will help to strengthen the country’s porous borders and overcome numerous hiccups that people face in border posts.

Chief Director in the Ministry of Homeland Security, Dr Hudson Mankhwala, said immigration has strategic importance on security and economy; hence, the need to have updated laws.

“Increased migration requires a regulatory regime. We need to have laws that are fair and transparent that will eventually promote rights of people,” said Dr Mankhwala.

He further stated that the immigration department is currently implementing and providing electronic services to Malawians to enhance economic activities.

They were speaking during the consultative meeting on review of immigration Act by the special law commission in Blantyre which was attended by government officials, the civil society, businessmen among others.

The consultative meeting was attended by government officials, civil society, businessmen, chiefs among others.

The country' immigration laws were formed in 1964 and others think this is a right time to improve them to suit the modern environment.