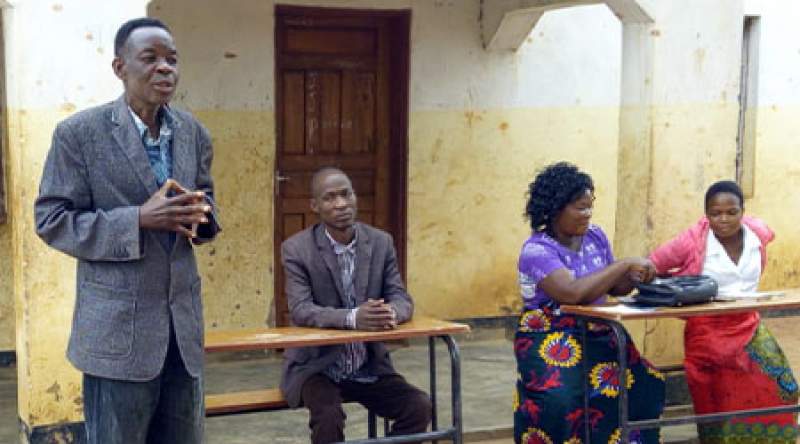 Speaking to Zodiak Online Monday, Nyezelera said a lot of men are failing to report various forms of gender-based violence they are facing for fear of being called weak people, thereby suffering in silence in their respective homes.

He says men should not be ashamed to report cases of gender-based violence to authorities.

He said: "A lot of men are being denied conjugal rights in their respective homes but they don't report such issues."

He was speaking at an awareness meeting aimed at sensitizing people on the evils of gender-based violence.

Ward councilor for Machemba, Esther Lambulira, has since advised men and women to respect each other to curb GBV in the area.

She has since urged people to go and get Covid-19 vaccine to get protected from the deadly pandemic.

One of the women who participated the awareness meeting, Sekanawo Mwesera, has urged authorities to enhance awareness on the benefits of Covid-19 vaccine so that a lot people should get the vaccine.

Mwesera says a lot of people are being fed with wrong information on the benefits of the vaccine hence low uptake of the jab.

With support from UN women, the councilor organized the awareness campaign meeting on Gender based violence and COVID-19.