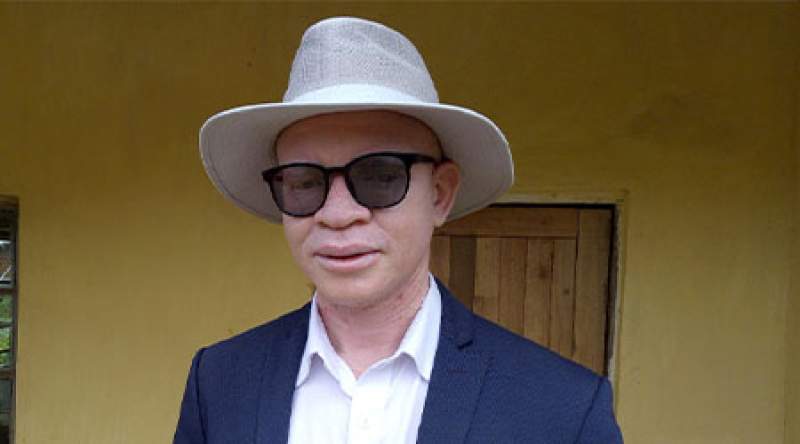 A local organization that supports human rights of persons with albinism, Standing Voice, has rolled out a program which seeks to construct houses for some of the survivors on brutal attacks of Persons with Albinism (PWAs).

Massa says the organization is targeting over 20 survivors through provision of basic needs such as decent houses to some of them.

He said:  "Construction of decent houses can help in enhancing security for persons with albinism"

He was speaking in Phalombe when the organization handed over a house to Alfred Chigaru, a boy with albinism who was attacked in his house in 2015 by unknown assailants.

Massa has since urged relations of persons with albinism in the country to ensure that they are taking good care of them, saying most of the attacks are perpetrated by relatives.

Vice Chairperson for Phalombe District Council, Bernard Komwa, has hailed the organization for the gesture, saying it will enhance security for the beneficiary.

Komwa has asked relatives of the beneficiaries to use the house for the intended purpose.

In his remarks, Alfred Chigaru, 20, says the house will alleviate housing challenges which he was facing and has since pledge to take good care of it.

With funding from the United Nations, the organization is implementing a program dubbed Victim of Torture which is supporting persons with albinism who survived various forms of torture through provision of basic needs such decent houses, school fees and solar lamps.