PACHI Worried with Abuse of Mosquito Nets in Neno 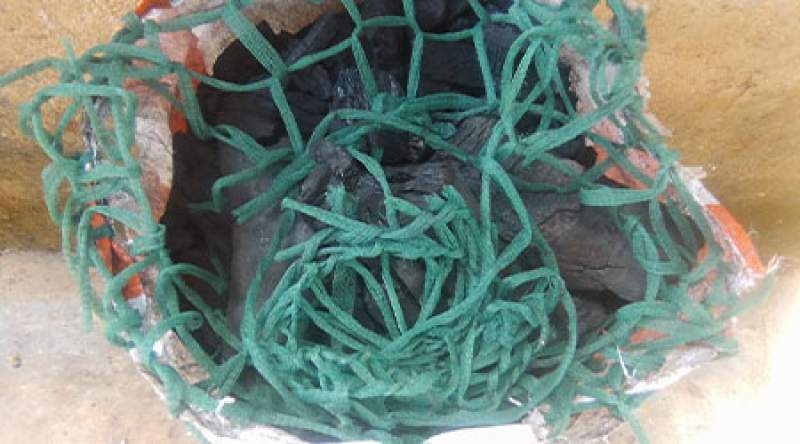 As Malawi joins the rest of the world in commemorating Malaria Day today Sunday, the Child and Health Initiative (PACHI) has appealed to people of Neno to desist from selling bed nets to charcoal burners where it has also engaged faith leaders to advance Malaria prevention messages.

Neno PACHI District Coordinator, Russell Msiska, says it was alarming to see the levels of Malaria in the district which are on the higher side, third from the twenty-eight districts of the country.

"Neno is registering more cases of Malaria and it's disheartening to note that some people are selling the free mosquito nets to charcoal burners. This needs to stop through awareness on the dangers of the disease," he said.

As one way of intensifying the awareness, PACHI has partnered with Neno district hospital in engaging faith leaders, sports organizers and establishing bwalo la kumudzi where promoters are being identified to enhance malaria prevention messages at village level.

James Chintengo (not real name) who confessed to have sold his family’s bed nets at a price of 300 Malawi Kwacha, says he sold it due to poverty while saying the buyers are in a syndicate using local people.

"It's true I sold the nets, five of them to charcoal burners, they came as if they want to use it for other things and when you sell them one, they entice you to sell more by offering extra money," said Chintengo.

"We got the news and this is displeasing as the nets are given for free to pregnant mothers and under five children for malarial prevention: we are now intensifying awareness and encourage people to recycle old nets by sewing patches on new torn nets", she said.

Neno in the first quarter of this year registered thirty-six thousand confirmed cases of Malaria with fifteen death.