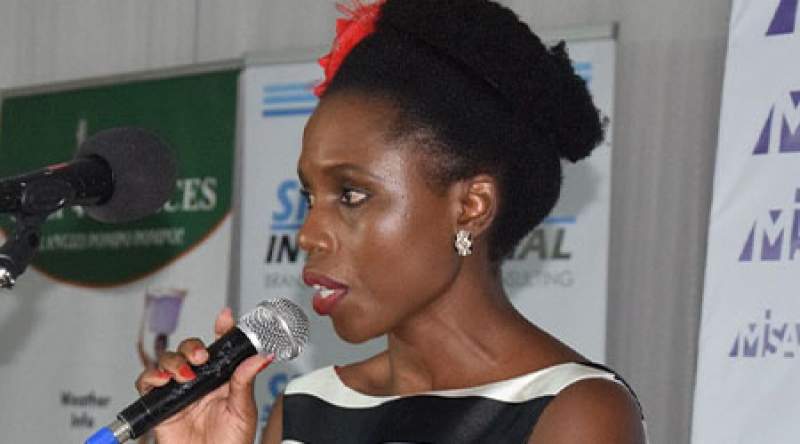 The Media Institute of Southern Africa (MISA) Malawi has challenged media houses to begin paying journalists well in an attempt to fight corruption in the country.

MISA Malawi Chairperson, Teresa Ndanga, says most journalists are tempted to fall into bribery because they are lowly paid.

She said this on Wednesday when Wits University and Continuing Journalism Education virtually launched the State of Newsroom for Malawi 2019-20 report.

However, Ndanga implored on journalists to personalize the effect of corruption on people for them to demand accountability from public officers.

“They must be told the need for them to demand information using the Access to Information law. We have become part of the problem,” she said.

The MISA-Malawi Chairperson added that journalists “are not open to discuss individuals who are involved in it within our newsrooms.

“The other problem is that journalists are lowly paid and these issues need to be addressed as journalists are tempted to bribes. Media houses must begin to pay journalists well to do away with corruption,” she said.

“As a result, they end up attach themselves to people with money who usually are politicians and businesspersons; thereby, making them vulnerable to bribes,” he said.

Nation Publications Limited editor and Media Council of Malawi Vice Chairperson, Edyth Kambalame, says to fight corruption, there is need for concerted effort from civil society, politicians, security officers and many others.

“Politicians need to realize that journalists just want to put things correct in societies when reporting issues; not personal attacks,” she said.

Third of the country’s budget gets lost to corruption each year.