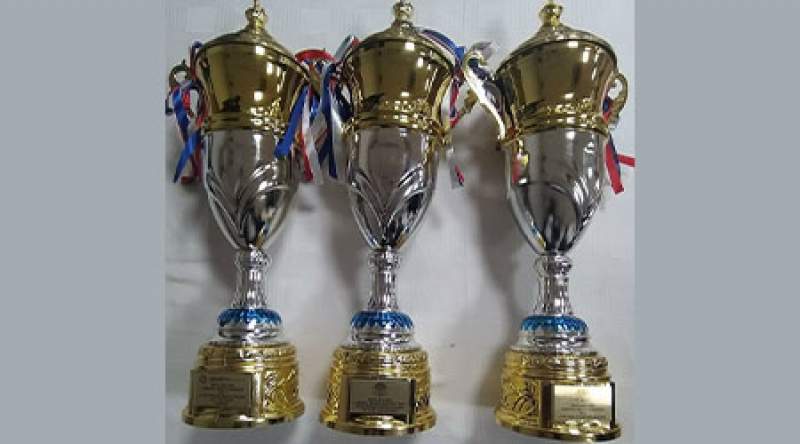 Zodiak Broadcasting Station (ZBS) has retained leadership in the radio broadcasting landscape for 14 years running now. It has also taken back online leadership.

On Monday in Blantyre, the Media Institute of Southern Africa declared ZBS the Best Media House of the Year – Electronic, radio, Online.

The Lifetime Achiever award has gone to the late Maria Chidzanja Nkhoma, who until her death in January, was a broadcaster with ZBS.

The awards were announced during the 2021 MISA Malawi Gala Night as part of this year’s World Press Freedom Day commemoration.

ZBS Controller of News and Current Affairs, Daniel Mababa, says the awards are dedicated to followers.

“The awards have challenged us to do more to serve our followers better,” he said.

During the gala night, Principal Secretary for e-Government, Francis Bisika, assured media industry in the country that government will make sure that media fully enjoy their press freedom.

He cited operationalization of the Access to Information law as a sign of government’s commitment to respect right to information.

“Government understands that strong framework is vital for media freedom. The Access to Information law will also benefit Malawians to hold public officers accountable,” he said.

On public outcry about data cost, Bisika said that “government is aware of rising cost of data.

“We are also aware that structure which internet service providers are using in reducing data cost is not benefiting Malawians. We will continue engaging them.”

Keynote speaker at the event, Dr. Levi Zeleza Manda, called on government to create   a good environment for every media house to float.

“Adverts are backbone of every media house. Discrimination in placing adverts is killing media houses in the country,” he said.

MISA Malawi Chairperson, Teresa Ndanga, challenged government to act and prosecute cases of attacks on journalists in the country.

She says some of the 20 attacks were perpetrated by politicians and political party followers during the DPP and Tonse Alliance governments.

This year’s day marks 30th Anniversary of the Windhoek Declaration.

World Press Freedom Day has its origins in a conference that UNESCO convened in Windhoek, Namibia in 1991.

The conference ended with a landmark Windhoek Declaration for the Development of Free, Independent and Pluralistic Press.