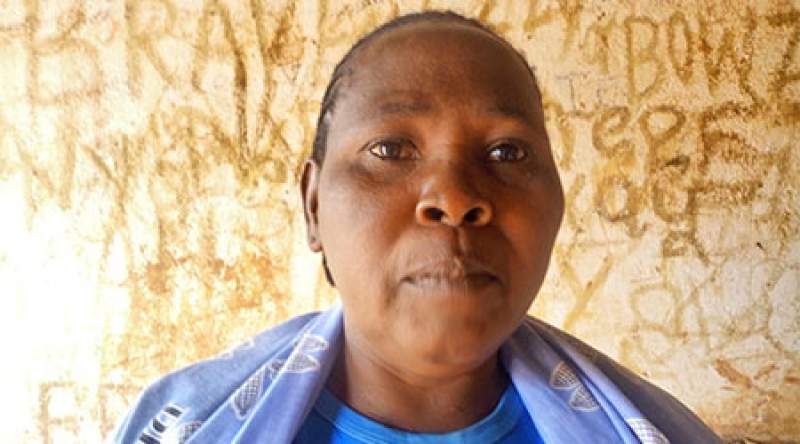 Divisions have emerged in the opposition Democratic Progressive Party (DPP) in Thyolo Urban District following the imposition of Felix Mahikiri as District Governor.

Mahikiri has taken over the District Governor position from Owen Kocherani who died in October last year.

The party’s District Campaign Director Víctor Chabwera who said Mahikiri claims to have been appointed by the party’s President Peter Mutharika said a party governor is elected not appointed.

“Few days ago, Mr. Mahikiri called for a meeting where he told us that he is the new district governor and the news surprised us because we expected to have elections not imposing someone on us,” said Chabwera.

Thyolo Central Director of women Bertha Wilson said the party is heading to disaster if the party does not rescind its decision.

Mahikiri declined to comment on his appointment as district governor.

DPP Regional Governor for the South Charles Mchacha said he will comment on the matter later.