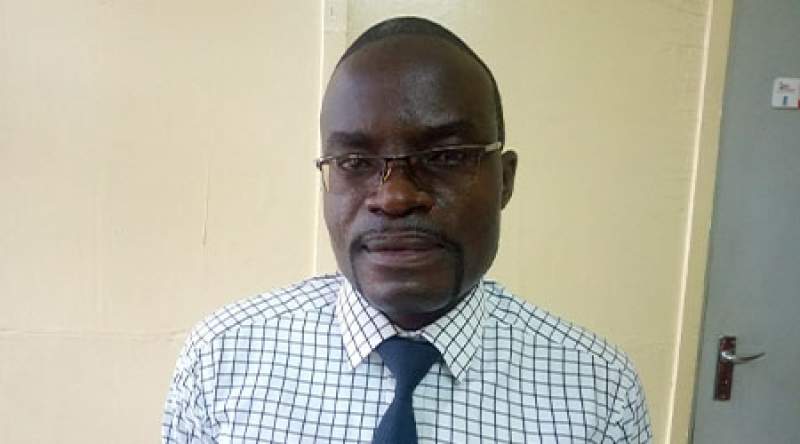 Ward councilors in Phalombe have taken a swipe at council's officials for frustrating implementation of development projects, six months after the council approved the projects.

The council's chairperson, Francis Nunkhazingwe, says a full council meeting approved development projects under District Development Fund (DDF) in December, 2020 but to date, no project has been implemented.

Nunkhazingwe says the council approved development projects to be initiated before this financial year winds up.

He said; "with only a month remaining before the closure of the financial year, there are fears that the funds earmarked for the projects will be returned to the treasury."

Nunkhazingwe says it is disheartening to note that the council has failed to utilize the money meant for development at a time most areas require development projects.

The council chair added that if left unchecked, the trend will frustrate development of the district.

Spokesperson for Phalombe District Council, Matthews Mkandawire, has confirmed the development, saying the projects in question were not in the District Development Plan (DDP), but was quick to say that newly identified projects will be implemented before the 2020/2021  financial  year closes.

Mkandawire says a total of K60 million will be used to construct toilets in some markets and maintenance of roads in the district.