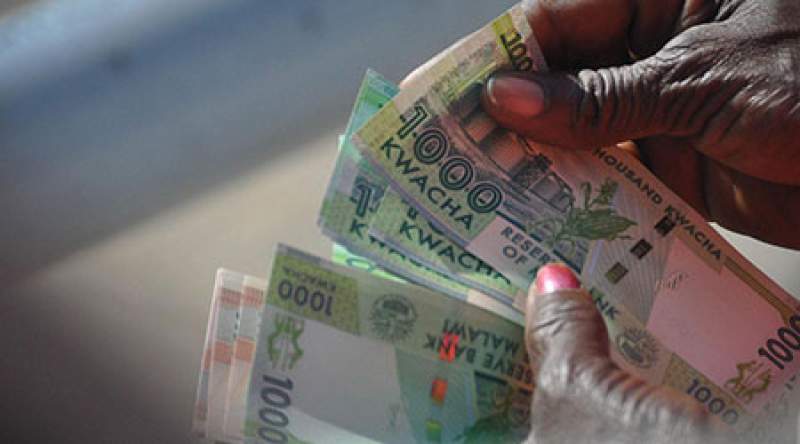 The direct employees claim the council owes them salary arrears from February, March and April, this year.

Some disgruntled employees told Zodiak "we are struggling to make ends meet, life has been so tough."

"Imagine going three months without salaries how can you survive?" lamented one of the concerned employees.

Piliminta, however, claimed the salary arrears are for two months; February and March.

Piliminta blames the situation on the drop in the council's revenue, claiming they are not collecting enough.

"It's not three months as alleged because we collected some revenue and managed to settle some salary arrears, we did not have enough resources to take us through February,” he said.

He said recently they resorted to getting a loan from a bank to pay the employees "and the loan is yet to be serviced.

"The employees are to blame because they are not collecting as expected. How can we pay them if they are not willing to work?" asked Piliminta.

This is not the first time for Nsanje district council direct employees to complain over unpaid salaries.