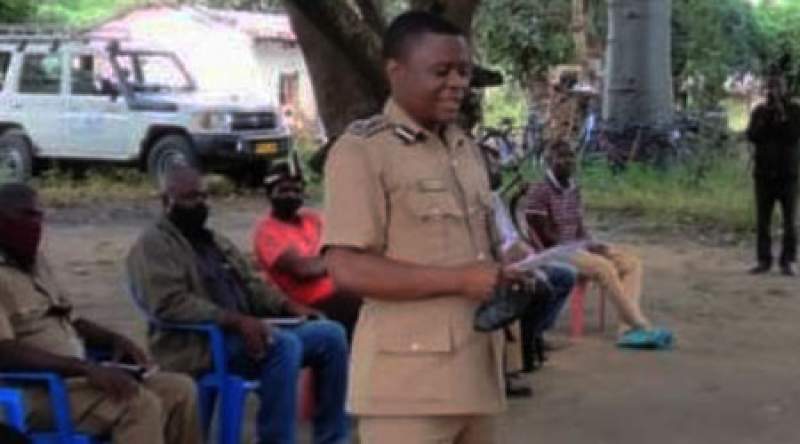 Police in the Eastern Region says is investigating brutal murder of three elderly people in Balaka district over the past three months alone whose real motive is not yet established.

Commissioner of police for the region, Dennis Chipao, says this is worrisome and police is on the ground investigating and offering tight security.

"It is surprising that in all the killings, the unknown culprits left all valuable assets untampered with," said Chipao.

He says they have embarked on awareness campaign alongside the investigation to seek public support in an effort to crackdown the culprits.

Sub Traditional Authority Mgomwa of Balaka says this is becoming worrisome and thanked the police for touching base.

She said: "We will complement the police efforts by strengthening our community policing structures and work closely with the police to end the malpractice."

The police in its awareness campaigns are also tackling issues regarding security of people with albinism as well as farmgate pricing.