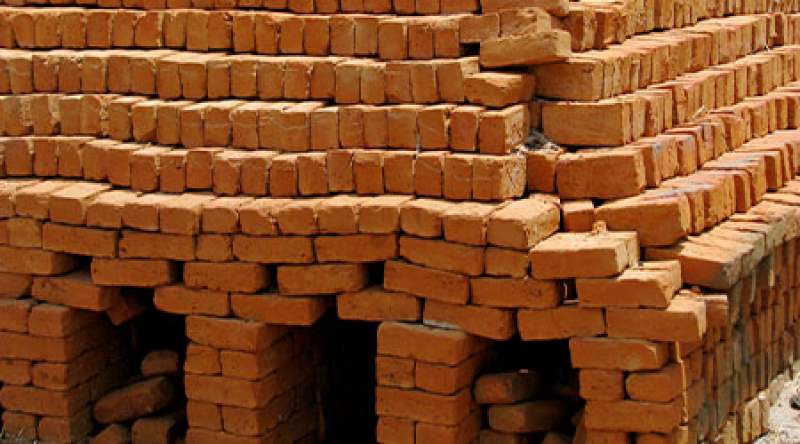 In 2018, Government banned the use of baked bricks in all public and commercial projects - file photo

National Construction Industry Council (NCIC) says adoption of alternative construction materials has been a success, three years after it issued a ban on the use of baked bricks in public and commercial projects.

NCIC Corporate Affairs Officer, Dan Nyirongo, says apart from complementing efforts in conserving the environment, the ban has also contributed to the improvement of quality infrastructure in the country.

He said; “this has been made possible through the council’s monitoring team which is always on the ground to, among others, enforce compliance."

Nyirongo adds that the council does not hesitate to take action where industry players breach the ban.

Environmental activist, Matthews Malata, has advised the government to step up sensitization on the benefits of the environment-friendly-bricks.

Director of Environmental Affairs, Taonga Mbale, however, says that the department is yet to make independent assessments of the ban to the country’s environment.

In 2018, Government banned the use of baked bricks in all public and commercial projects.