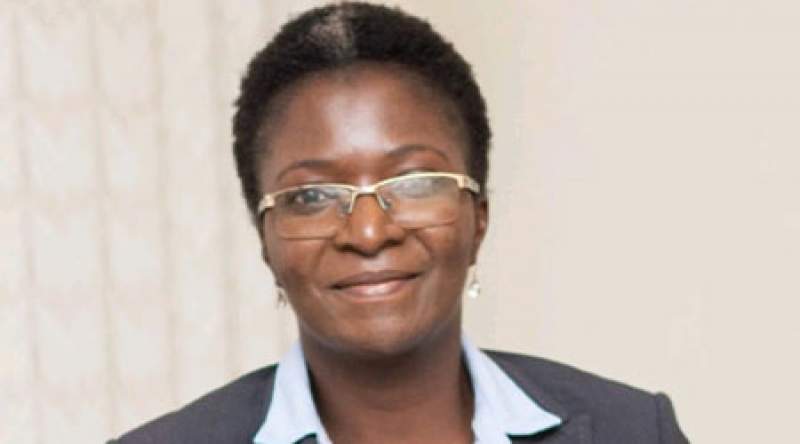 Some international development partners have expressed commitment to support the country in fight against corruption.

The Ambassadors of Ireland, Norway and the United States; the Chargés d’Affaires of the European Union and Germany, and the High Commissioner of the United Kingdom have made the commitment in a joint statement on Anti-Corruption efforts in Malawi.

The partners have made the statement following appointment of Martha Chizuma as the Director General of the Anti-Corruption Bureau (ACB).

“We congratulate both Martha Chizuma on her appointment as Director General of the Anti-Corruption Bureau, and the Government of Malawi for filling this leadership role at a key accountability institution.

“This is a historic achievement for Malawi in appointing its first ever female Director General of the ACB. We are committed to continued engagement with the ACB, as well as other law enforcement agencies, in their efforts to address economic crimes and high-level corruption,” reads the statement in part.

They have also commended the Government of Malawi for commitment in increasing resourcing to law enforcement agencies in recent budgets.

“We support the development of a public beneficial ownership register, which will constitute a major next step in holding criminals to account,” they said in the statement.