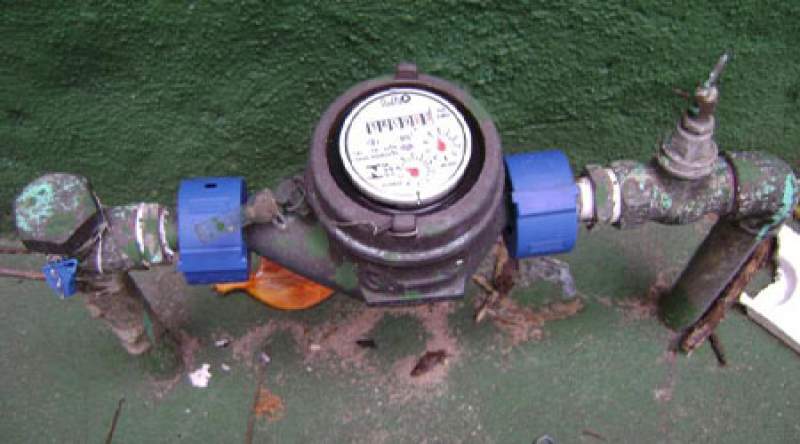 The Lilongwe Water Board (LWB) has named and shamed in the newspaper 68 people for alleged water theft.

Spokesperson for the Board, Maurice Nkawihe, says the Board is losing millions in the vice; hence, the move to let the nation know.

“It is against the law to connect the water illegally. This is one of the initiatives to let people know that when we complain that we are losing a lot of revenue in unaccounted water, this is what we mean,” said Nkawihe.

Among the people named are former Chief Executive Officer at the National Food Reserve Agency, Gerald Viola, and Dr. D Kabambe, who LWB insiders confirmed that he is Dr. Dalitso Kabambe, former governor of the Reserve Bank of Malawi.

Viola has since denied any wrongdoing in the matter, saying he sold the house and it was the person who bought it who connected the water illegally.

“It is not true. It is shameful. It is laughable, because I expected Lilongwe Water Board to be professionals before going to newspapers and publish the names to have come to engage us.

“You will find that almost 90 percent of the names published might not have been directly involved in the illegal water connections.

“For Lilongwe Water Board to know that there is illegal water connection at my house, it was because the neighbors within compound who reported him. Together with police, they investigated the matter. Unfortunately, they proceeded publishing my name in the paper shaming me on the thing I never did,” he said.