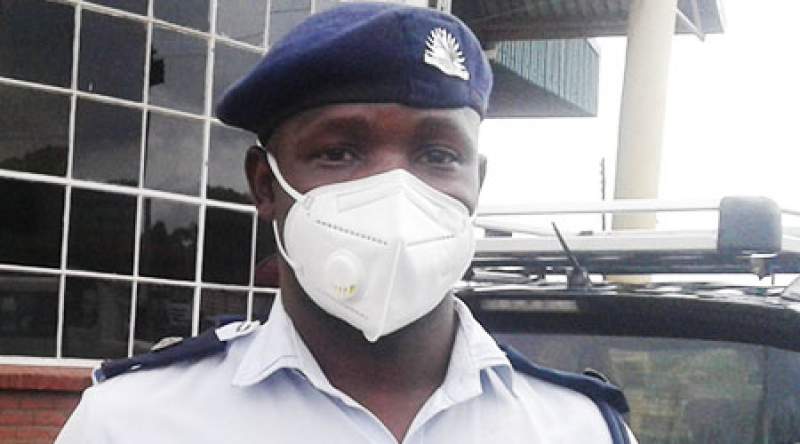 The group arrived in the country through Mwanza border on Wednesday night.

"They were arrested at Beit bridge while the other group at Mutoko town whilst in transit to South Africa and have been inside Harare Central Prison for two months.

"Malawi embassy officials in Harare facilitated their deportation and the International Organization for Migration sponsored with two buses that brought them home," said Zulu.

He said 52 were men, nine women and one minor from Mangochi, Machinga and Mzimba districts.