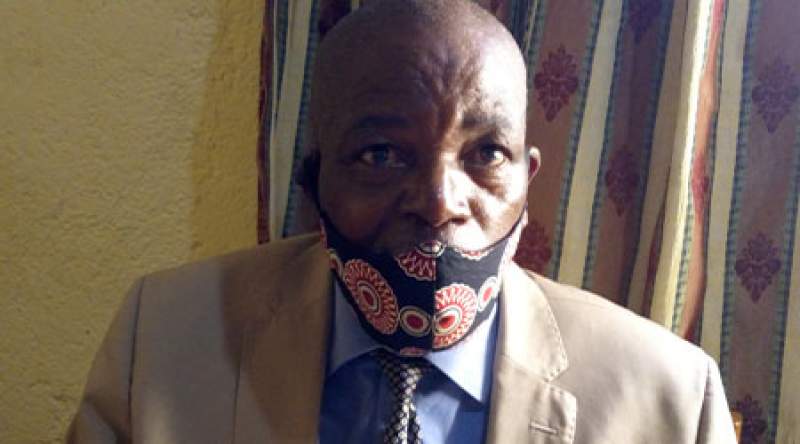 As the harvest season for most crops is here, farmers in Mulanje are desperate to find better markets for their produce.

Rex Chimkango, a farmer from Nlapa village in Traditional Authority Juma in Mulanje district said unscrupulous vendors take advantage of scarcity of better markets and offer them meagre prices on their produce.

“Each maize harvest season, we are told ADMARC will buy our produce but oftentimes, they start buying our maize very late and with poverty, we end up falling prey to unscrupulous vendors who offer us very low prices on our yields,” lamented Chimkango.

“Perhaps we need to work as a group to find better markets for our goods,” said Phunduma.

The two voiced their concern on Thursday during the SADC trade protocols dissemination meeting convened by National Initiative for Civic Education (NICE).

NICE District Civic Education Officer in Mulanje Saiti Chikwapulo called upon the farmers and farm produce traders to join forces in dealing away with unscrupulous vendors.

“It is high time farmers and farm produce traders organize themselves in cooperatives or associations for them to have price bargaining powers for their produce and with one strong voice they will be able to buy and sell their goods collectively using economies of scale,” challenged Chikwapulo.

Senior Chief Mthiramanja who sympathized with farmers called upon ADMARC to move in quickly and rescue farmers from vendors who are offering low prices on maize far below government set price of K150 per kilogram.

“Vendors rip off farmers just because ADMARC enters into the market very late and unless the leading grain marketer continues coming in late, farmers will also continue toiling the soil for nothing,” said the Senior Chief.