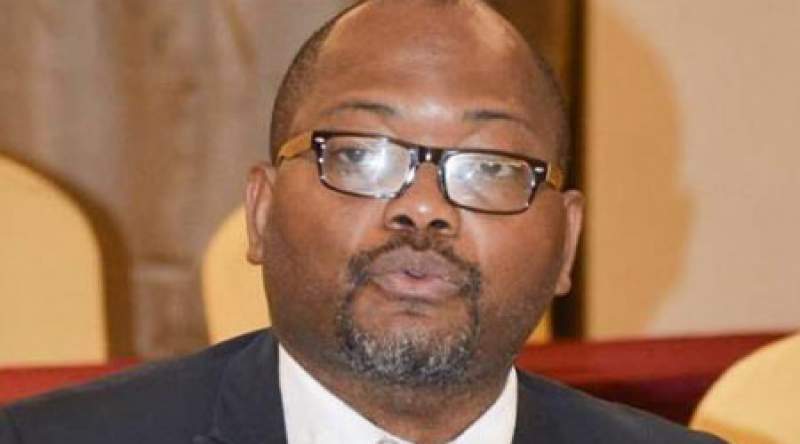 Health commentators have called for strict mechanisms to end proliferation of medical drugs on the market.

George Jobe told Zodiak Online that the drugs are dangerous as they are taken without any prescription by certified medical personnel.

“Storage of these medical drugs is also another important thing. Most of these drugs are just displayed anyhow and this is dangerous as well to human beings,” said Jobe.

Another commentator, Maziko Matemba, has challenged Pharmacy and Medicines Regulatory Authority (PMRA to put in place strict mechanisms that will end the proliferation of medical drugs on the market.

“As a regulator, PMRA has a role to sensitize the public on dangers of selling, buying and indeed taking these drugs. They are harmful to lives,” said Matemba.

Mulanje Police Spokesperson Sub-Inspector Gresham Ngwira told us the Magistrate also convicted Luka Mothiwa on the same case while Lastone George who was arrested together with the two Wednesday, 19 May, 2020 at Msikawajala denied the case.

“The court will give its determination on Mothiwa’s fate on 24th May, 2021 and resume hearing of George’s case,” said Ngwira.

Almost every market in Malawi has medical drugs’ vendors despite police and courts making strides to curb vending of medical drugs in the country’s markets, the illegal trade shows no sign of abetting.