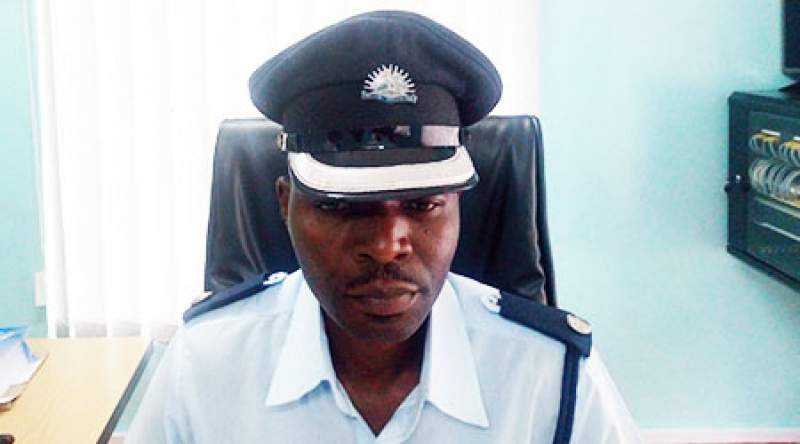 The Immigration Department in the eastern region has arrested 17 foreign nationals for entering the country without proper documents.

Regional Immigration Officer East, Vivian Kasambo, said the 17 undocumented immigrants are from Mozambique, Nigeria, Congo and Tanzania and have been intercepted on Sunday night during a joint operation they conducted with police and other security agencies in the region.

“We had a successful operation last night as our officers and officers from other security agencies who conducted the operation in Mangochi, Balaka, Machinga and Zomba managed to intercept these undocumented immigrants,” said Kasambo.

Kasambo said the exercise which is routine is part of making sure that no foreigner took advantage of porous border in the region.

“We really have a challenge, mostly in the eastern region as a whole where our borders are porous. We can’t run away from that,” said Kasambo.

However, the eastern region immigration boss said they are trying to make sure that people from other countries are not entering without following proper ways.

“You may wish to know that we take cover from somewhere in Phalombe, Machinga up to Makanjira to make sure that the borderline is well managed,” said Kasambo.