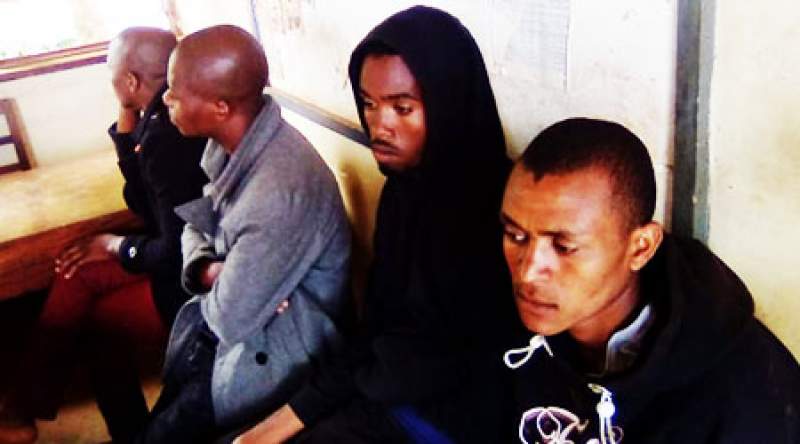 Police in Mulanje on Wednesday morning arrested two Ethiopians for entering into the country illegally.

Sub-Inspector Gresham Ngwira who speaks for Mulanje Police has identified the two as Tonaka Tashala aged 27 and Erano Serano aged 28.

“During the particular time, officers were manning a roadblock along Limbe-Muloza Road and in course of duty, at around 01:00 hours, a motor vehicle registration number MHG 1625 Toyota Ractis arrived from Limbe direction.

“When the officers checked, they found the said nationals right in the vehicle being driven by Alex Sain, 35, who was accompanied by Patrick Shaba, 26,” said Ngwira.

Ngwira said the two failed to produce documents allowing them to be in the district, prompting the officers to arrest them and impound the vehicle.

Both Sain and Shaba come from Namawona village, Traditional Authority Njema in Mulanje.