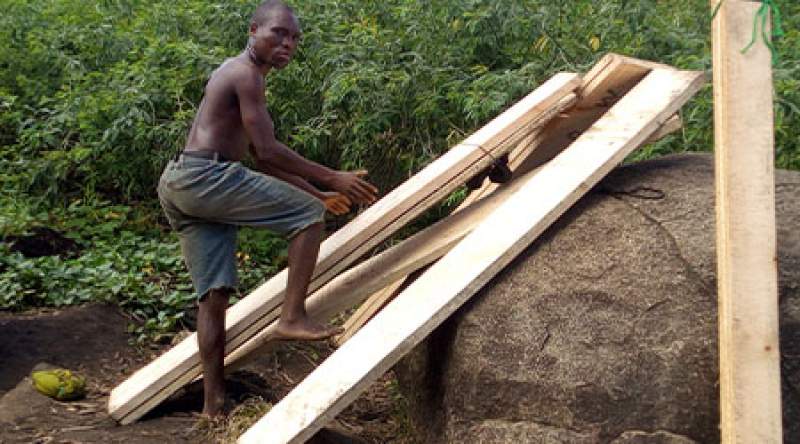 The two failed to produce any document for the timbers let alone conveyors certificate.

On trafficking timbers, Senior Resident Magistrate Shaheeda Hannif Bakili found both guilty and ordered them to pay K500, 000 each.

For illegally possessing timbers, Nyirenda was convicted on the same and was ordered to pay a fine of K1 million.

The Magistrate ordered that the motor vehicle used in transporting timbers to be released after paying K2 million.

Another order made was that the planks be forfeited to Malawi government through the department of forest and when sold, K1 million should go to forest department.

The case was jointly prosecuted by Assistant Superintendent Hartwell Kachikonga and Counsel Samuel Chisanga from Director of Public Prosecutions’ chambers.