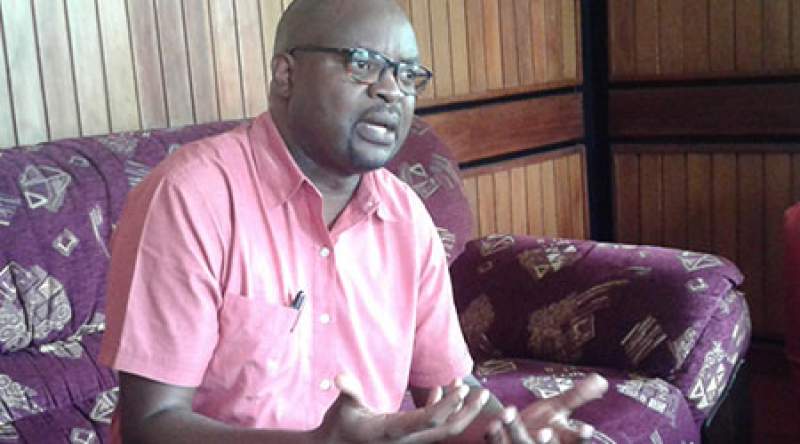 Kasunda says they will take action on defaulters - file photo

Spokesperson for the Council, Anthony Kasunda, says the development is choking their efforts to serve the city dwellers well.

The Council has since published in newspaper 180 property rate defaulters in an attempt to compel them to pay the rates.

“However, we are trying to give service to people in the city but we are asking those property owners to pay within 21 days,” he said.

The Council says failure to adhere to the 21-day notice will result in the council taking actions that include sealing of the premises/properties or seizure of property to recover debt.