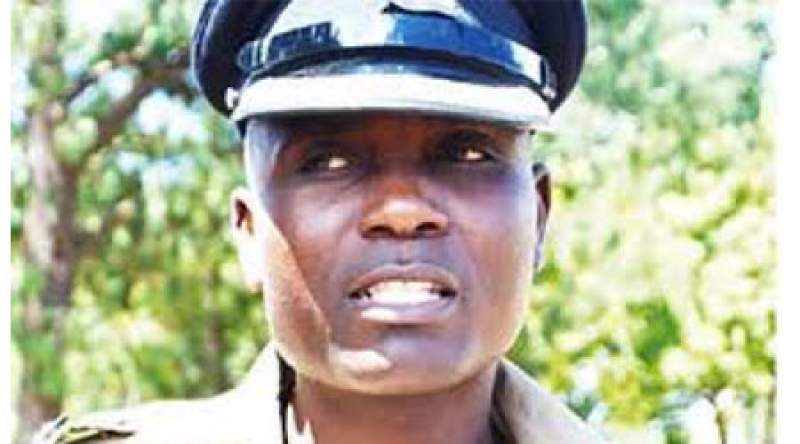 National Police Spokesperson, James Kadadzera, says the second “chunk” of people will be arrested after prosecuting the first one.

Kadadzera says police arrested over 60 suspects soon after the release of audit report into the abuse of the funds.

“When we are done with the first chunk, we will definitely go for the second chunk. We have all the names; it is not a secret.

“The report by the auditor general’s office is out there. We will make sure that all those that were mentioned in the report have to explain their role in as far as COVID-19 resources were used. Our officers are on the ground and more arrests are coming,” he said.

Centre for Human Rights and Rehabilitation (CHRR) has since called on the police to make sure they build strong cases on the matter.

CHRR Executive Director, Michale Kaiyatsa, says police must be professional in their investigations so that they gather enough and strong evidence.

President Lazarus Chakwera assured the nation that no person will be spared in safeguarding the public money.