25 Die in Kabhaza Accidents in South East in 4 Months 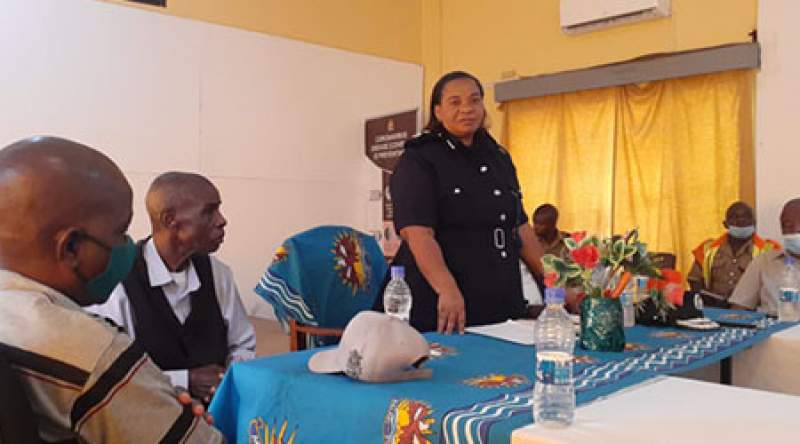 25 people have died in road accidents involving bicycle taxi and motorcycle operators in the South Eastern Region in four months.

Regional Commissioner of Police, Chikondi Chingadza, says this is a rise as last year the accidents claimed lives of 15 people within the same period.

Chingadza met various stakeholders in Nsanje to remind them of their mandate and roles on security and safety matters.

“19 out the 25 people died as a result of motorcycle accidents while six involve bicycle tax operators. It’s an issue of great concern. We are losing healthy people on the roads of Malawi,” said Chingadza.

“Most of these operators are using unregistered motorcycles. The riders operate without licenses and their motorcycles are uninsured,” added Chingadza.

Nsanje based motorcycle operator, Duncan Njanji, admitted that “it’s indeed true that we are reckless. I am one of the culprits. My motorcycle is not registered and I do not have a license.

“It is important to follow the road traffic rules so that when accidents happen, people should blame it on other things,” he said.