Mpinganjira’s Witness in no Show 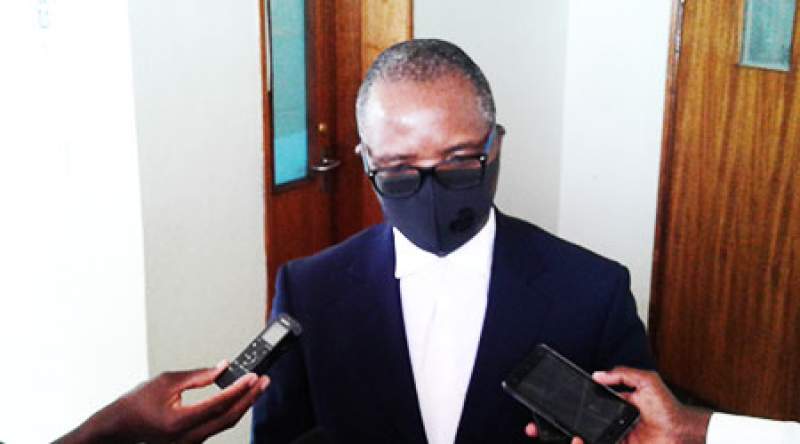 One of witnesses for business tycoon, Dr. Thomson Mpinganjira, failed to show up to testify before the high court in Blantyre on Wednesday.

Dr. Mpinganjira is being accused of attempting to bribe judges who presided over the infamous presidential elections case to rule in favor of former president, Peter Mutharika, and the Electoral Commission.

One of Dr. Mpinganjira’s lawyer, Patrice Nkhono, says the witness who was to testify in camera failed to show up on personal security reasons.

“Unfortunately, I cannot disclose name of the witness. We had a situation where the identities of witnesses are to be concealed which happens in the course of justice.

“We have adjourned and we are expecting another witness tomorrow. The one who was supposed to testify today had good reasons not to show up which we have explained to the judge and she has also understood,” said Nkhono.

Lead state lawyer, Reyneck Matemba, said they have no issues with that since it is defense’ witness and it is their case to defend.

Matemba, however, told the media that the defense has appealed to the Supreme Court of Appeal against Justice Dorothy De Gabrielle’s refusal to recuse herself.

Matemba said the defense wants the highest court to declare the case null and mis-trial; thus, the whole case should restart.

The defense wants the judge out of the case on allegation of impropriety.

According to Matemba, the appeal will be heard tomorrow morning in Blantyre and then the high court will proceed hearing Dr. Mpinganjira’s witness.