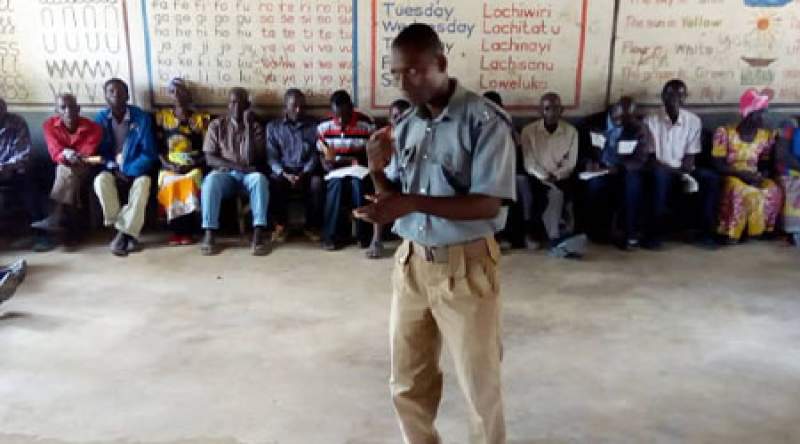 Meanwhile, NICE is implementing a K7 million Spotlight Initiative funded project, dubbed elimination of violence against women and girls through transformative civic education in the district to address the challenge.

"We are implementing the project in area of Senior Chief Malemia and Senior Chief Tengani according to the recommendation by a GBV technical working group which is a technical arm of Nsanje District Executive Committee," explained Malunga.

Malunga observed that there are several factors that are contributing to rising cases of GBV cases in the district.

"Apart from that there are some girls who are tending to be uncooperative to their parents, when they are advised they choose not to listen to them and in the process, they are indulging themselves in sexual activities which are leading some males to be caught in defilement trap,” he said.

Group Village Head Macheka under the area of Senior Tengani has conceded that sexual related GBV cases are rampant in the area.

"It's unfortunate, it’s a violation of children's rights. Nevertheless, things will improve because we will conduct sensitization campaigns," said GVH Macheka.