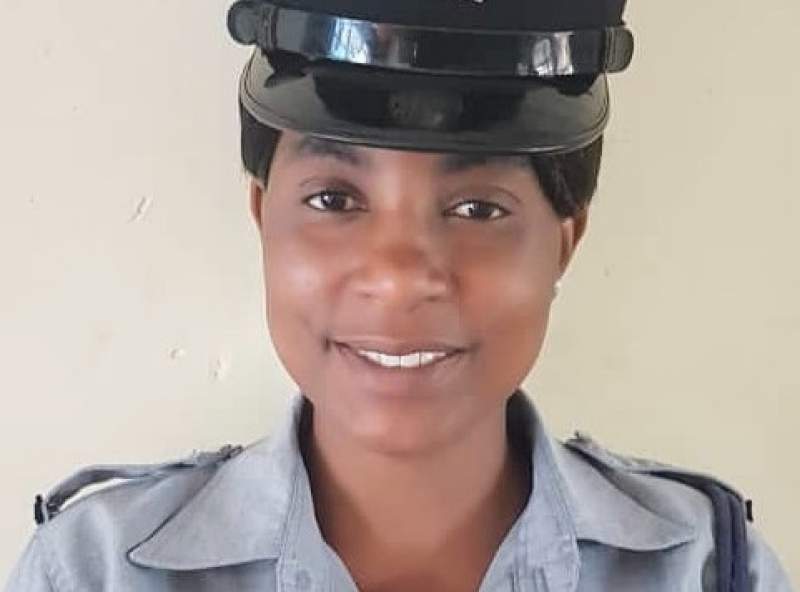 A 70-year-old British man who has been identified by police as David Henry Graves has died after hanging himself with a rope in his house over marital problems.

Mangochi police deputy spokesperson, Sub Inspector Amina Tepani Daudi, has told Zodiak Online Tuesday that Graves took his life on the wee hours of June 7, 2021, at Michesi Village in the area of Traditional Authority Mponda in the district.

Tepani Daudi said the deceased's wife has told them that she went out for drinking with friends on the afternoon of June 6, 2021, left the husband at home, and came back drunk in the wee hours of the next day and went straight to bed.

She said the wife was awakened by their son in the morning who informed her that he saw his father hanging to the roof of the kitchen and rushed to the kitchen where she found her husband lifeless.

“After checking her phone, she found a suicide message which was sent to her by her husband before taking his own life.

“According to the suicide note, he complained about his wife's tendency of going out frequently leaving him at home alone and he felt neglected,” said Tepani Daudi.

"Darling, my true love being out drinking and coming late appears to be more important to you than any promise you made to me, it seems that you respect a bottle of beer more than you respect me.

“l cannot trust anything that you promised me anymore, we won't be able to discuss this as that's when sunami jane appears. I can't just leave this way," reads part of the suicide note, according to Tepani Daudi.

She said the matter was reported to Koche Police Unit who rushed to the scene and took the dead body to Koche Health Centre where suffocation has been indicated as the cause of death.

”As police, we are appealing to the public to refrain from taking their own lives, whenever they face challenges in life they should seek help or talk to someone about it,” said Tepani Daudi.