The Tale of Cancer Survivors 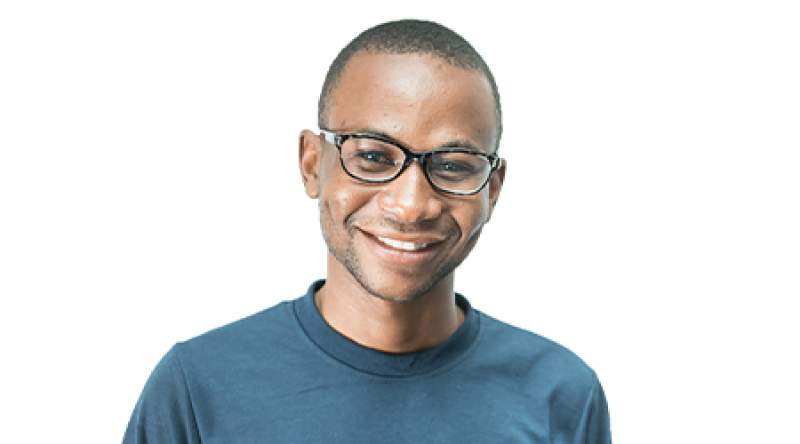 “It’s cancer.” Those are the piercing words that 25-year-old Deogratious Mpendamoyo recalls the day he was diagnosed with Leukemia or stage 4 Blood Cancer at the age of 17.

Deogratious was in an immediate state of panic, overwhelmed with hopelessness and the fear of death.

He felt it would be a miracle to survive in a country where the healthy system remains stubbornly poor, especially in treating cancer.

Deogratious hoped against hope that somehow, there would be a way to pay the hefty medical bills or indeed that he can be flown outside the country for specialist treatment.

I had already lost my mother in 2003 from high blood pressure and my father was at the time suffering from Tuberculosis, a disease that eventually took his life in 2020.

“I recall the moment clearly as day when my Oncologist told me the news. A tidal wave of emotions hit me.

“I never expected to be diagnosed with cancer especially as I lived a healthy lifestyle and rarely had any health problems.

“It took me weeks before I could fully grasp what was going to happen to my body,” he narrated.

Deogratious later realized his biggest shot at survival was to start with hope itself.

“I accepted the reality of what was in my blood veins. I knew my moment of tragedy was still before me, but I had to, in the meantime, follow the medical prescriptions.

“The 6 month-long treatments began at Queen Elizabeth Central Hospital, but I stopped after 2 months because it was horrible.

“I then went to Mwaiwathu Private Hospital where the treatments began, 8 cycles of chemotherapy and several ER visits due to severe migraines and vomiting.

The chemotherapy physically and mentally drained me and that made the road to recovery a struggle, but the prayers from people I never personally knew strengthened me,” he said.

There was no history of cancer in the family, a fact that used to hit Deogratious, but he kept his determination to recover.

By 2018, Deogratious says he started feeling better and was eventually declared cancer free on February 17, 2019.

“I am grateful every day to have survived cancer and grateful to do what I love most – being creative, traveling and helping people. I have scars from treatment but they don’t define me.

“I hope we can all talk more about cancer and life after cancer. It’s definitely not always easy and there is a lot more that goes on after you have been cured of cancer.

“Chemotherapy saved my life but it’s a heavy medicine for anybody.”

Life after cancer with his experience and knowledge on cancer, Deogratious has now established an organization that supports cancer patients by providing them with practical information aimed at instilling hope and helping them continue to live their lives amidst medications.

The organization is known as Partners in Home Care and was established on December 15, 2020.

Among others, the organization will also promote the general public’s awareness of all cancer types.

Deogratious explained that the ultimate goal is to help reduce cancer mortality rate by focusing on individual behavior, public policy and research on prevention and early detection.

Partners in Home Care also wants to see an improvement on the provision of early detection services to more people in medically underserved communities.

The organization has so far assisted 7 cancer patients, some of whom are young and have been supported to continue pursuing their studies as they take their medication.