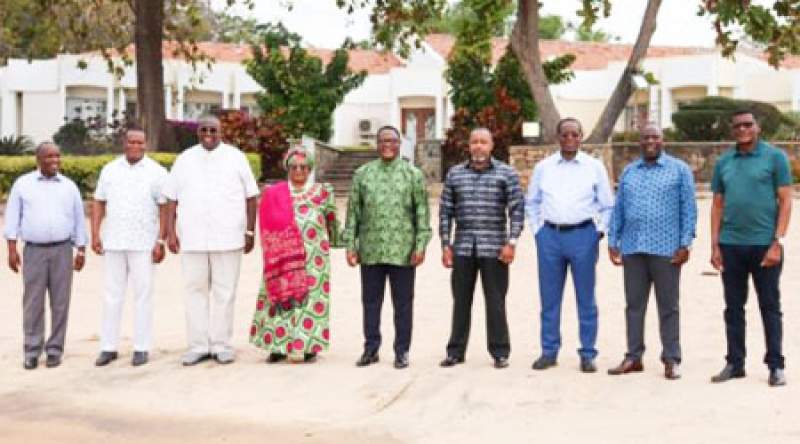 Political commentator, Professor Mustaffa Hussein, says the Tonse Alliance led government has given Malawians hope by looting out nepotism and attempted to bust corruption in its first year of office.

Professor Hussein says much as the coalition government has a lot to do, it has managed to do well.

“There is an attempt that the Tonse Alliance government stands for looting out nepotism and corruption. We see the government doing its best although there are challenges.

“There have been indications that at the top level there is willingness to deal with issues of corruption.

“Onn service delivery, they have tried; and again, in agriculture they have also tried. They have also ensured that right people are in positions,” he said.

To the contrary, social commentator, Wonderful Mkhutche, says the current government has not performed as people expected in fulfilling its promises.

“We haven’t seen much changes as it was promised during the campaign. What we have seen is a government which is just operating normal.

“I would say there hasn’t been much that government has done as was said during the campaign,” said Mkhutche.

Mkhutche added that “in one year, it is enough for government to show its political character. What we have seen in the past year is what we are going to see in the next four years. So, we shouldn’t expect much of the changes in the future,” said Mkhutche.

Mkhutche, then, called on Malawians to be vigilant “because government cannot be effective on its own; it also depends on how active we are as citizens.”

On 28 June, the Tonse Alliance government will clock a year after ousting Democratic Progressive Party in the court sanctioned Fresh Presidential Elections.

The Alliance comprises nine parties that include Malawi Congress Party, UTM, People's Party, and Alliance for Democracy among others.