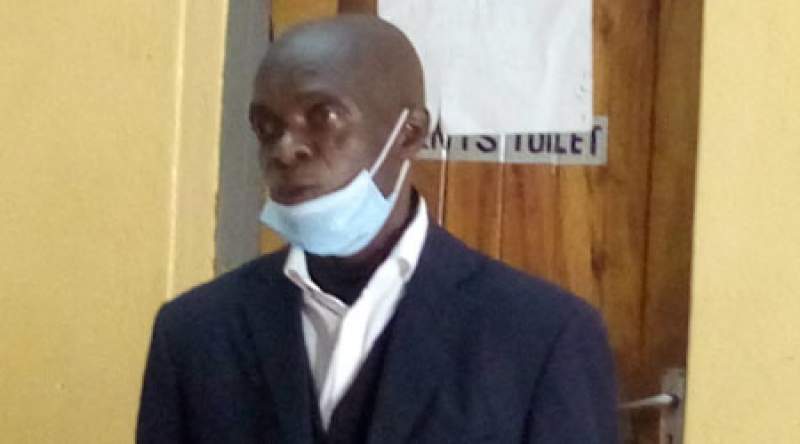 A senior official at Mulanje District Council has lashed out at politicians for ignoring Early Childhood Development (ECD) when deliberating on the district budget.

"We need to change our mindset and think of investing heavily in ECD if Malawi is to have a brighter future with the Agenda 2063 in mind," said Nkwanda.

He was responding to a concern raised by ECD Coordinator at Mulanje District Social Welfare Office John Taulo who said there is little investment towards ECD in Mulanje.

Action Aid's ECD Project Officer Chrissy Kaunda said partnership at all levels is crucial in investing in ECD as that is the beginning of a human being.

"The significance of ECD cannot be overemphasized as that is the nursery of Malawi we want and as a nation, we need total collaboration in promoting ECD in Malawi," said Kaunda.

At the end of the training which attracted 17 mentor caregivers, each received a push bike, laptop bag and an umbrella.

According to Kaunda, Action Aid is implementing the School Readiness Initiative in five TAs, 70 Community Based Childcare Centres (CBCCs) and 17 primary schools in Mulanje.