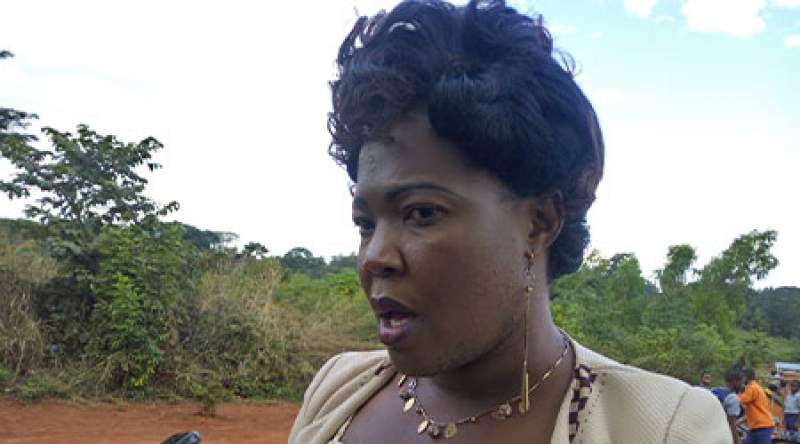 In the morning, the learners together with their teachers cleaned in and outside Mimosa Health Center and later in the afternoon organized a luncheon for the elderly before giving them blankets and assorted groceries.

The school's director, Pastor Miracle Mapanje, told Zodiak Online that the core objective of this whole activity was to instill the spirit of volunteerism and giving in the young ones.

"We are living in an era where very few people dare to do charity work and all we expect is to get something on each work we do and this is because the spirit of volunteerism is not in us," said Pastor Mapanje who ministers at Thornwood Living Waters Church in Mulanje.

She also said this is the same with giving.

"Sharing the little we have is very hard because we were not told when we were young and we therefore want to mould our children into better citizens," said Pastor Mapanje.

Standard four boy Philbert Gondwe told Zodiak Online that the day was well spent having learnt that the health centre is a public facility and he said taking part in the cleaning exercise was his best experience.

"I have learnt that charity, volunteerism and giving to the needy have to begin with me," said Philbert.

Group Village Head Ng'omba thanked Shiloh school authorities for considering the plight of the elderly in villages around the school by giving them blankets and groceries.

According to Pastor Mapanje, about K250, 000 was spent for both the luncheon and buying the gifts.