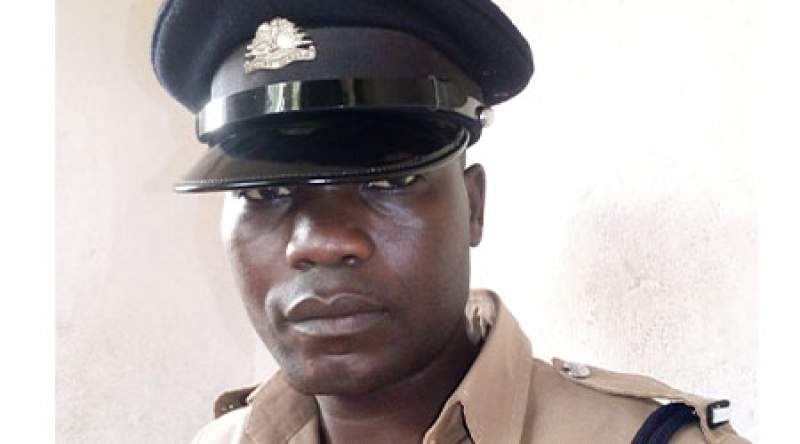 Three people are in police custody in Mulanje for allegedly possessing gadgets they used to produce fake currencies.

Mulanje Police Spokesperson, Sub Inspector Gresham Ngwira, told Zodiak Online that police in February this year were tipped of a café where a man had reportedly been producing fake currency.

“The gadgets were sent to police headquarters in Lilongwe where analysts confirmed that one CPU contained images showing K200 and K500 notes and using this information we arrested Rajiv Patel, owner of the items and further investigations led to the arrest of his accomplices, Issa Yulad and Martin Nansongole,” said Ngwira.

The Police PRO said Patel has been charged with possession of implements for forgery.

His accomplices, he said, were charged with selling articles bearing designs in imitation of currency.

The three have since been remanded to Mulanje Prison awaiting continuation of the matter in court.