No Good Governance Without ATI - MEJN 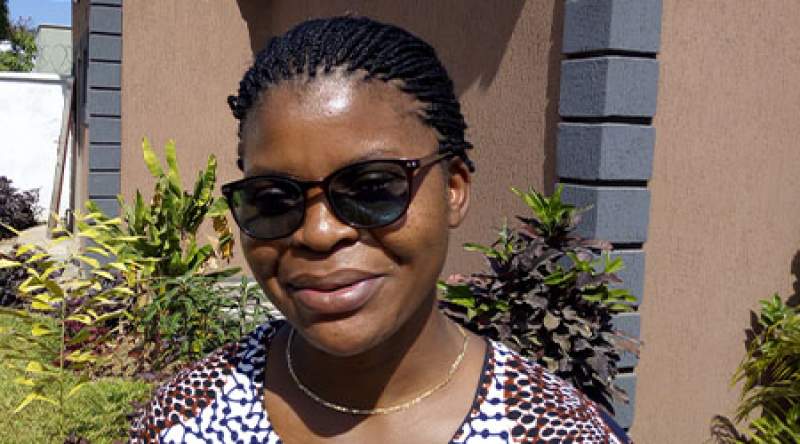 The Malawi Economic Justice Network (MEJN) says secrecy or any obstruction to access to information regarding the mining industry in the country, will just reduce further peoples’ benefits from the sector.

MEJN Executive Director, Bertha Lipipa Phiri, said this in Mangochi on Monday in reaction to concerns from people during an interface meeting MEJN facilitated between district stakeholders and government authorities on issues of mining.

During the meeting, stakeholders complained of inaccessibility of information regarding the results of a Geological Mapping and Mineral Assessment Project that government conducted recently.

The participants who include ward councilors, religious bodies representative and CSOs expressed their worries that information flow on issues of mining has always been a challenge.

“On geological mapping which was conducted by government about 4-5 years ago, people are still asking as results of that survey were not made public," explained one of the participants, Dickens Mahwayo.

He added: "Because of that people think that those that are keeping that information are the ones telling illegal miners and these foreigners that you go to this area there is this mineral.”

Mawhayo added that people out there are now blaming the government that the 'kawuniwuni' exercise was just for them so that they can sell the information to outside illegal miners.

However, a senior geologist in the geological survey department, Stewart Ngalonde, said information is available, but the challenge might be that not much civic education has been done on how people can access it.

“I wouldn’t necessarily say that there is a lot of secrecy. The information is there in the public domain and government has been making deliberate efforts - even through the ‘Kawuniwuni’ project itself there were different avenues of trying to make sure that information is disseminated to the public,” said Ngalonde.

“But maybe the weak link could be that we have not done the civic education enough to make sure that information rolls out to the ground. But there's no secrecy, per se:  the information is there and if someone probably goes to department of mines, goes to geological survey department they will have all the information they want on who is doing what,” he added.

However, the MEJN ED said much has to be done so that people should be able to follow dealings and procedures in the mining industry so that they should also benefit by the end of the day.

“You cannot talk of good governance if you don’t have that provision of access to information. You would agree with me that what is tickling in this meeting is that after this survey was done there was little that came back to the citizenry,” she said.

MEJN is conducting the interface through its social accessibility project, which is focusing on fighting social and economic inequalities in education, health and extractive sector, under Norwegian Church Aid -Danish Church Aid- joint country program.