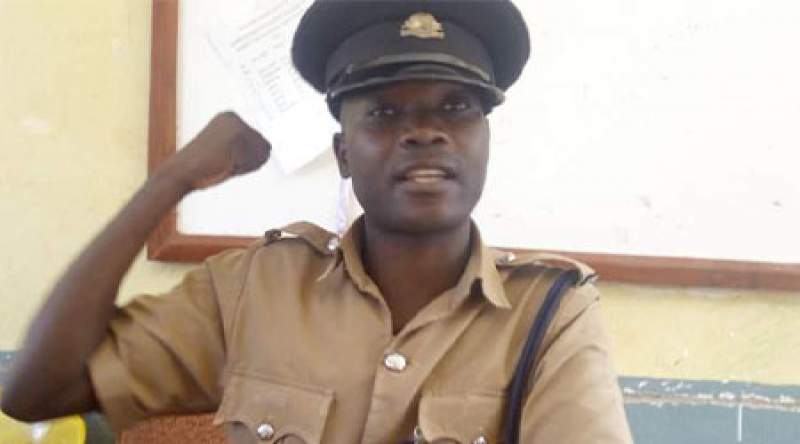 Police in the border district of Mulanje on Sunday arrested 17 undocumented immigrants from Mozambique just a fortnight after arresting 12 others in the same district on that offence.

“The 17 suspects have been charged with illegal entry into Malawi contrary to Immigration Act,” said Ngwira.

The arrest of the 17 comes just two weeks after police in the district arrested 12 other Mozambicans on the same case and the Magistrate’s court in the district fined them K30, 000 each.