Man Takes Own Life in Chiradzulu 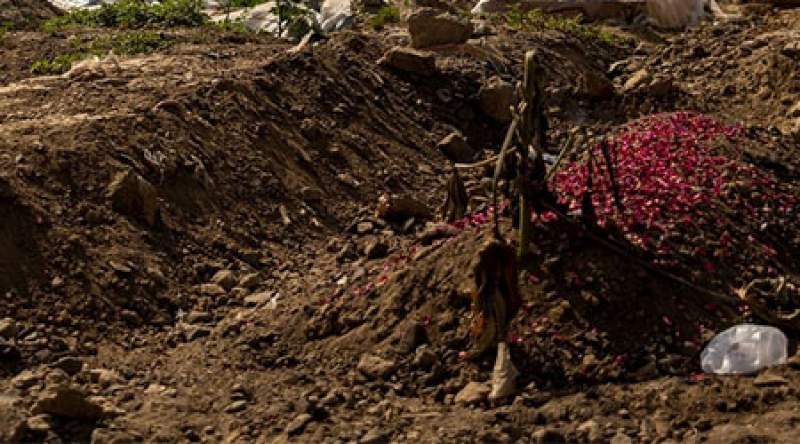 A 45-year-old man has hanged himself to death in Chiradzulu on grounds of seeing no hope of recovery to his long illness.

District police spokesperson, Sergeant Innocent Moses, told Zodiak on Tuesday that the man, Henry Jackson, from Likoswe area has been sick for 18 years and has repeatedly been threatening to take his life due to his poor health.

Sergeant Moses said the body of Jackson was found hanging to the tree by a passerby.

“It is reported that the man has been ill for 18 years and that after seeing no hope of recovery, he decided to take his life,” explained Moses.

Police added that the man terminated his life when his wife had gone to fetch water within the village.

Jackson hails from Mgona village under Likoswe area in Chiradzulu.

In a related development, police in the same district have arrested a 32-year-old man, Henry Kasoloka for murdering a person who was allegedly found stealing pigeon peas in the garden.

Kasoloka will appear in court soon to answer a murder charge.

Meanwhile, police have warned community members to desist from taking the laws into their own hands.