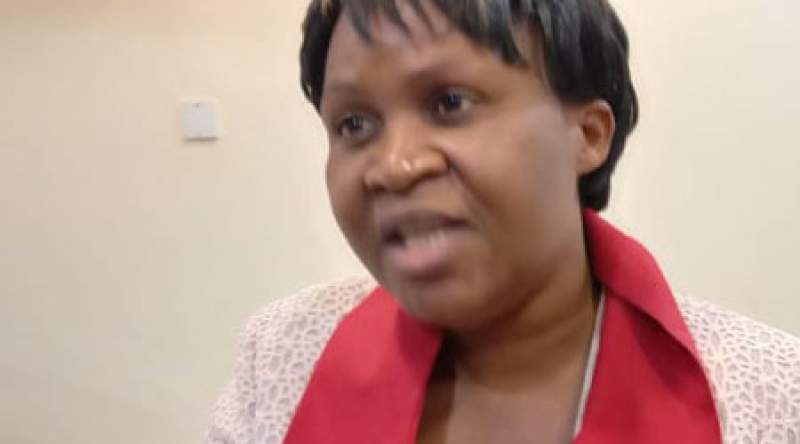 The Chancellor College Academic Staff Union (CCASU) has added its voice in asking parliament to throw out the proposed Amendments to the Labor Relations and Employment Act (LREA) with immediate effect, saying such attempts violate rights of workers in the country.

CCASU President, Dr Tiyesere Chikapa, told the media in Blantyre on Wednesday that it is sad that government wants to use the law to give privilege to employers to mistreat workers.

Dr Chikapa said what government is doing to amend the Act is an assault to the constitution.

“Government is disregarding the principle of citizen participation in law making. It wants a law that adversely affects workers in Malawi without meaningfully consulting trade unions. We will not go back to draconian governance,” explained Dr Chikapa.

She added that CCASU will not allow anyone to dismantle the globally recognized right to withdraw labor, which is the only effective tool against exploitative and oppressive employers.

Dr Chikapa stressed that CCASSU is in vigilant solidarity with other Unions and stakeholders to defend the rights to withdraw labor and freedom of association, peaceful and fair settlement of labor dispute.

“As CCASU, we are ready to combat the implementation of the Act if the National Assembly passes the amendment act and the president signs it into law,” she said.

The proposed amendment is suggesting three days of striking annually before the employer deducts wages of any worker on strike.

Parliamentary Legal Affairs Chairperson, Peter Dimba, is of the view that this will strike a balance between the employee and the need for the economy to progress.