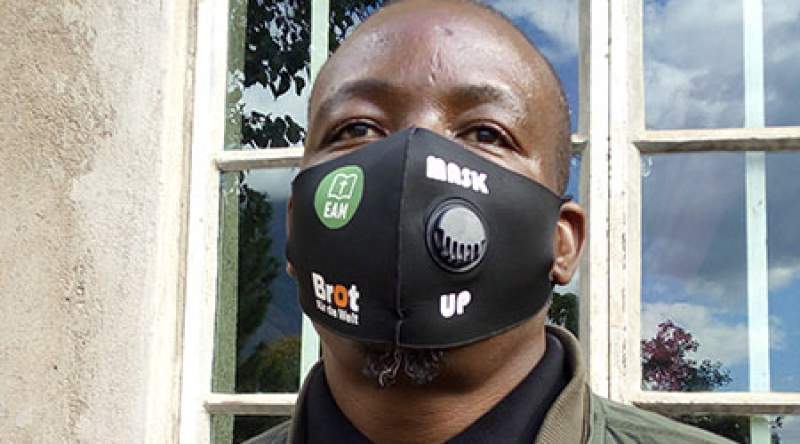 The Evangelical Association of Malawi (EAM) has tipped religious leaders to preach and promote peace beyond their churches.

EAM Advocacy and Governance Officer, Matchona Phiri, speaking in Mulanje on Wednesday during the pastors’ training on peace building said the church has a significant role to play in managing conflicts before they generate into violence.

“Because of their perceived neutrality in doing things, religious leaders have crucial roles to play in resolving conflicts in communities they serve not only in churches,” said Phiri.

Reverend Witness Mthyola of Word Alive Ministries International in Mulanje told Zodiak Online that there are proper channels pastors follow when resolving misunderstandings in church before they generate into conflicts.

“Similarly, when approached by non-church members to mediate disagreements amidst them, we use necessary steps to manage them in respect of biblical teachings and culture,” said Reverend Mthyola.

Mulanje is among unstable districts in Malawi with high incidents of political, land, chieftaincy and marriage conflicts.

EAM is implementing a three-year peace building project in Mulanje, Karonga and Lilongwe with financial support from Bread of the World.