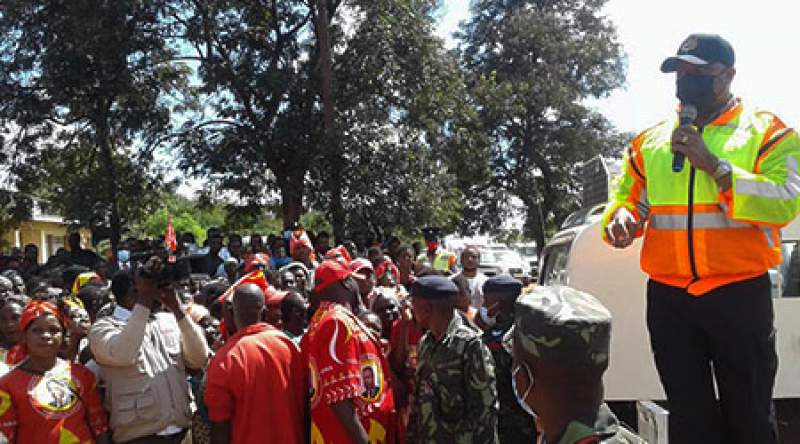 CfSC Program Officer, Bernard Mphepo, has told Zodiak Online on Saturday that such projects become expensive in the long run.

Mphepo says delays to complete projects on agreed time are exerting double suffering to tax payers more especially when such projects are under loans or grants.

He gave an example of Phalombe District Hospital which commenced in 2017 and it was expected that it would be completed by end of 2019, but till date, the hospital is yet open, and people are still trekking long distances in search of quality health services.

"This also means this project is bearing an extra cost on the head of the tax-payers; hence, the need for authorities to implement such projects with speed," said Mphepo.

Village Head Garnet says people of Phalombe are now tired with the lies from politicians who for the past campaign periods promised to complete the project.

"From 2019 government has been promising people of Phalombe that the hospital will be opened soon. Recently, Vice President Dr. Saulos Chilima promised us that it will be opened in November this year," said Garnet.

In May this year, Vice President Dr. Saulos Chilima toured the facility where he made promises of his own, saying he will talk to the president so that the facility opens at least not later than November this year.

But for people of Phalombe, this is not the first promise from politicians, only time, will judge Chilima as November nears.

CfSC is implementing a debt monitoring project in the districts of Zomba, Machinga and Phalombe.