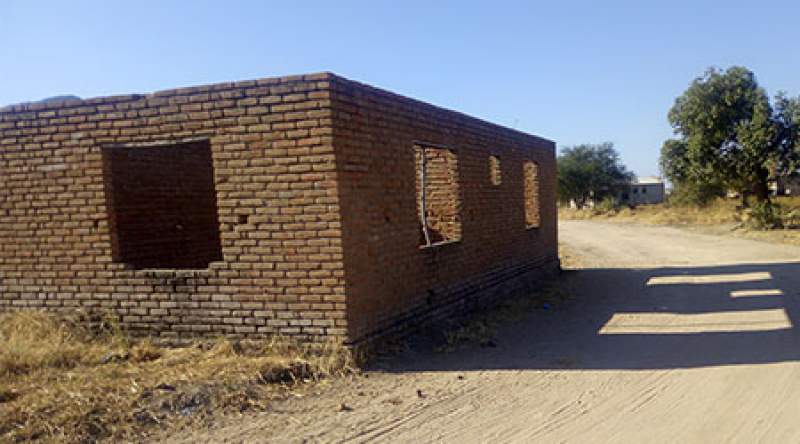 Some families that were affected by road upgrading at Monkey Bay market road in Mangochi have expressed disappointment on how authorities are administering the issue of compensation.

Catherine Ofeni, one of the victims who was forced to abandon construction of her house, as the road was being upgraded from a footpath to a major road, said has been waiting since 2018, but nothing is coming out.

Ofeni said she started constructing her house in 2017, but in 2018 was told by the chiefs that a footpath near my plot will be upgraded to a major road as part of development in the area.

“Initially, I refused, but was promised a compensation which I am yet to receive up to date, despite following the issue with all relevant authorities,” explained Ofeni, who said she cannot manage to start building another house without the compensation.

Group Village Headman Nsumbi acknowledged the complaints, saying he was the one who approached the families on the road upgrade after the Areas Development Committee agreed to divert the old road from cape Maclear and Nankhwali so that it should pass through the new market and depot for the council to collect more revenue.

“The original agreement was that the communities will give their land for free, but about three families were heavily affected and it was agreed that the council will compensate them,” said Nsumbi.

But the chief admitted that the office of the District Commissioner is yet to compensate the victims and there was no feedback on the delays.