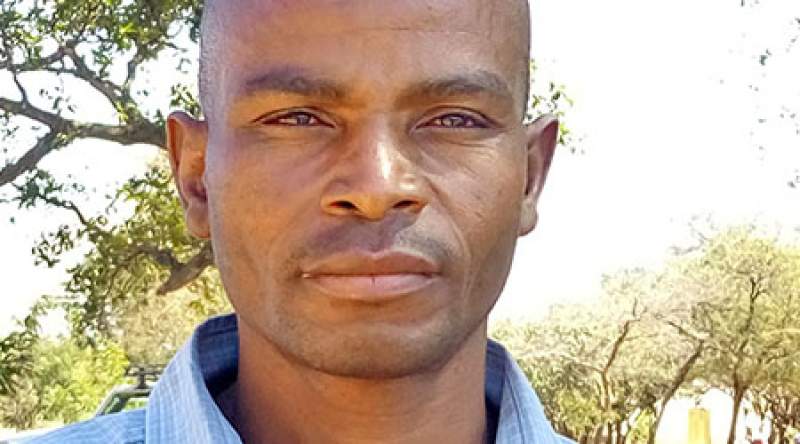 This has been established in Balaka and Nsanje districts following media visits organized by Women’s Legal Resource Centre (WORLEC) and Oxfam under the Elimination of Violence Against Women and Girls project.

“To get timely assistance from police on any GBV that requires police attention it’s not easy since we have no police unit in this area and Phalula police unit is very far as well,” said Chiphathi.

“At least our Community Action Group (CAG) is trying its best to resolve GBV cases especially those that do not require police attention but seriously we need a police unit here,” said GVH Phimbi.

“Our unit also does not have a VSU apartment, as such we refer all GBV survivors who need shelter to Nsanje police station and if that is not enough, our mode of mobility is a mere bicycle. We really are incapacitated in many areas,” said Sergeant Chawawa.

“On long distances to police structures, it is the duty of elected leaders like members of parliament and councilors to lobby for construction of police units in their areas and our duty will be provision of standard for police structures,” said Kadadzera.

“There is rapid transformation in the four T/As we are working in Nsanje and Balaka as people led by their chiefs, CAGs and star circles are able to identify and denounce archaic harmful traditions,” said Kambilinya.