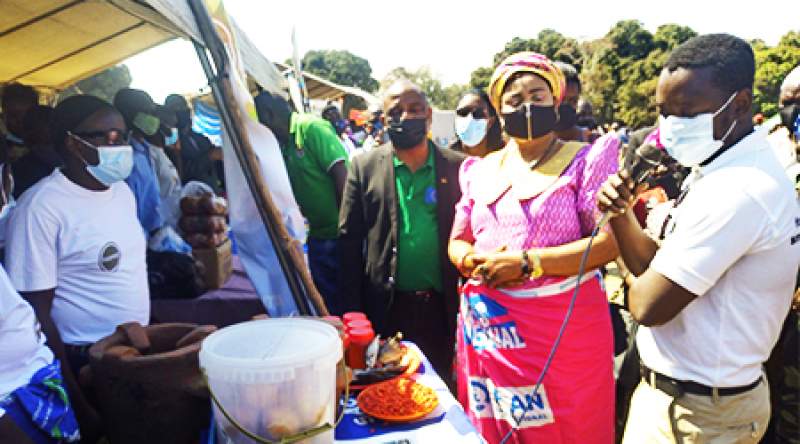 Gender, Community Development and Social Welfare Minister, Patricia Kaliati, has applauded a magistrate court in Mangochi for imprisoning a mother for permitting her husband to defile their 14-year-old daughter.

Speaking in an interview on Monday after visiting some community development activities in the district, Kaliati said violence against children has a huge negative impact on the country’s social economic development, so perpetrators do not need mercy.

She said it is very unfortunate that some women, whether because of poverty, allow their husbands to defile their own daughters as a way of maintaining their marriages.

“What you should know is that, if the area continues to register more defilement cases, child marriages and other gender-based violence, it is very difficult to register development, people’s life will remain retrogressive and poor,” said Kaliati.

Added the outspoken minister: “I want to congratulate the courts here in Mangochi for their good work, they should arrest more women who are doing this.”

She therefore encouraged women to make sure that they have something to do to be independent financially, not always waiting for men for support.

Last week, a senior resident court sentenced a 33-year-old mother to 5-years imprisonment days after sentencing her husband to 21 years in jail for defilement.

According to courts records, the woman who had three children from her previous marriage let her new husband to have sex with his step daughter to give him a child since the mother is now sterilized.