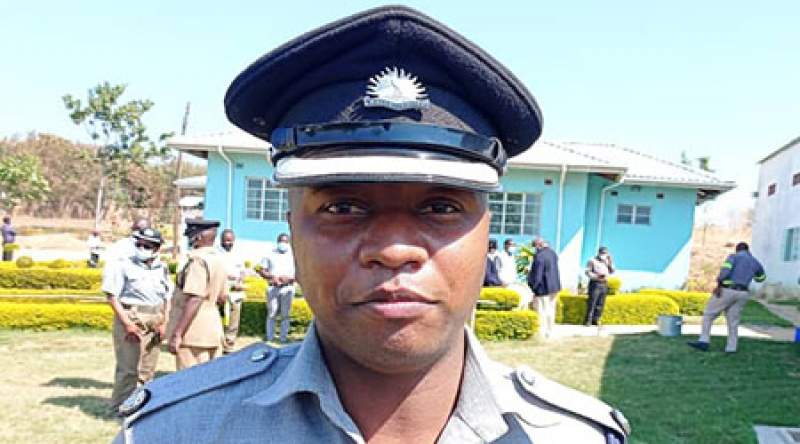 Police in Chileka say inadequate vehicles is one of challenges derailing their efforts in combating crimes on illegal forest produce.

Supt. Mbale said failure to arrest charcoal producers and sellers owing to the challenge remains one of major challenges in their area.

“This meeting is a way to engage the community and other sub units under Chileka Police Station to map a way forward on the challenges that are affecting our work.

“I can reveal among other things that forestry crimes remain a big challenge and we have not done much in that area in as far as arresting those breaking the low among other issues,” he said.

Community Policing Coordinator, Aaron Makunda, says they need support to assist the police in fulfilling their duties as part of modern policing.

Makunda said they lack reflectors which identify them as part of the community policing force and lack thereof has resulted in forest crimes remaining a challenge.

He said: “We lack reflectors which can make us easily identified by people as the neighborhood watch. This means we cannot just approach people and apprehend them without such identification.”

“They will ask us who we are and in the absence of reflectors we do not have adequate proof. This is one area we need to discuss with the police so we can map a way forward but some assistance in that area will really be appreciated,” added Makunda.

The meeting also tackled school dropout rate and road traffic offenses which are increasing in the area.