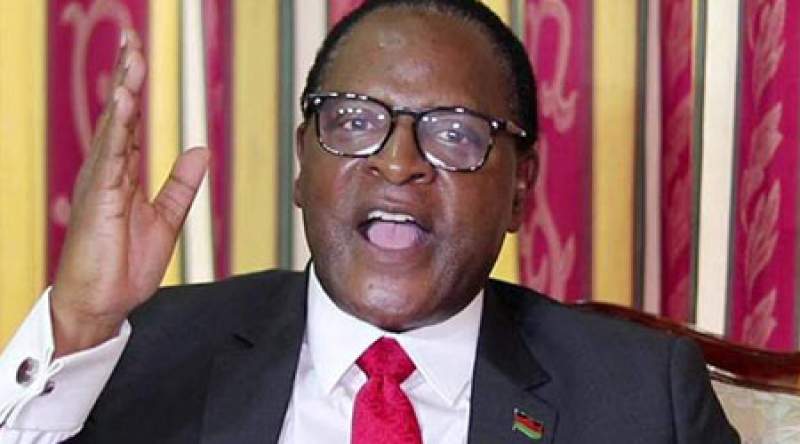 Wonderful Mkhutche is reacting to the assumption of energy minister’s responsibilities by the president following the minister’s firing last evening.

The firing of Newton Kambala yesterday has increased the vacant cabinet positions to four now, a development which Mkhutche says needs urgent presidential attention by filling them.

“He got there as the president and not minister of energy. He has too much to do in his capacity as a person.

“His accumulation of power or too much assuming of responsibilities can only mean that his execution of duties is going to be delayed.

“It not going to be as effective as it would be when we have a minister of energy,” he said.

State House Director of Communications, Sean Kampondeni, says the president promised Malawians to be their servant and that he will serve them.

“The president has never complained about the amount of work he is given. He promised Malawians that he will be their servant. Malawian people employed him to serve them.

“He has always focused his attention on serving them and he will never complain about the amount of work that is involved,” kampondeni said.

Kambala faced the chop two days after police arrested him on allegation that he interfered in oil procurement at the National Oil Company of Malawi.

He also fired Ken Kandodo as labor minister on his alleged involvement in plunder of COVID19 resources.

Also missing in the cabinet are ministers of transport and local government whose positions fell vacant following death of Sidik Mia and Lingson Belekanyama respectively who succumbed to COVID19.