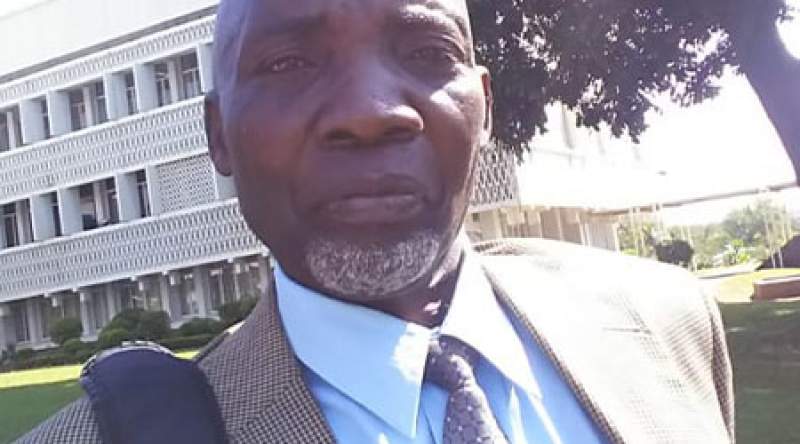 The Ex-miners Association of Malawi says it is fed up with unconvincing explanations from Government on why it is failing to influence payment of their social security benefits.

The Association’s General Secretary MacLeod Chagwa told Zodiak Online that the senior citizens suspect that the funds might have been sent to the Government of Malawi and that it is keeping the money for reasons they are not aware of.

“More than 50% of us who worked in South African mines between 1970 and 1990 have died while some are very old and God forbid, we all die before getting our benefits, it will be hard for our loved ones to successfully get the compensation,” said Chagwa.

Last month Human Rights Defenders Coalition in conjunction with some ex-miners petitioned government to speed up the process.

Meanwhile, the association has threatened to hold nationwide demonstrations on Wednesday, 18th August 2021 barely a month Human Rights Defenders Coalition in conjunction with some ex-miners petitioned government to speed up the process.

Said Chagwa, “on this day the ex-miners will present the petitions to Traditional Authorities, District Labour Offices, Ministry of Labour, Ministry of Foreign Affairs and South African Embassy and the Office of President and Cabinet”.

Spokesperson for the Ministry of Labour Christina Mkutumula declined to comment on the matter.

Last week the Ministry of Labour released a statement assuring the ex-miners of Government’s interest in the matter to the extent that it has approached the South African Government to intervene in order to hasten the process.

For years, the ex-miners have been fighting for their social security benefits.