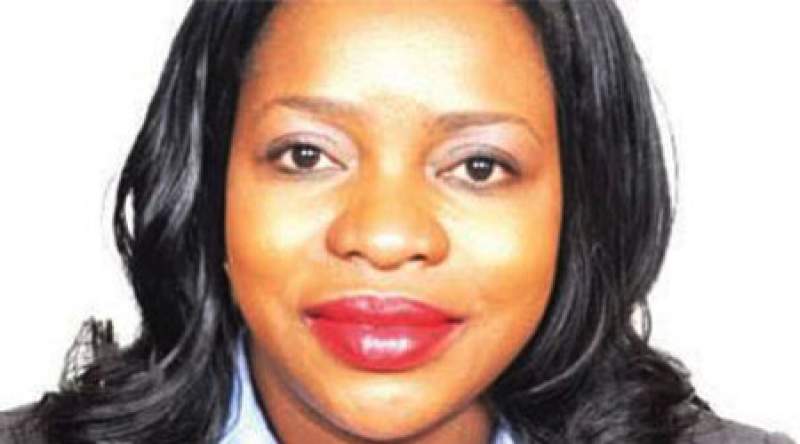 Lawyer Justin Dzonzi has tipped the incoming Ombudsman to act within borders of the law to determine which cases to pursue or refer to other bodies to avoid facing legal challenges.

Dzonzi says the new Ombudsman should differentiate which cases she can handle, which ones require the Malawi Human Rights Commission and which cases need the courts to handle.

His remark follows some of determinations by the outgoing Ombudsman, Martha Chizuma, that have been overturned by the courts.

On 3 August this year, for example, High Court in Lilongwe overturned directions by the former Ombudsman in reinstating some employees at the National Library Service.

“By saying this, I am not assuming that there won’t be cases which actually need all the three institutions.

“There could be facts that within them, there could be issues of human rights violation, or denied justice; there might also be issues that enable a person to go straight to court,’ said Dzonzi.

On the other hand, women chapter of the Human Rights Defenders Coalition says it has higher expectations from the new office bearer.

“The previous one [Ombudsman] set a high standard. She was very vigilant holding public officers accountable. We expect nothing less from the new Ombudsman,” said Mateyu.

Human rights lawyer, Grace Malera, has taken over the Ombudsman mantle from Martha Chizuma who assumed the position of Anti-Corruption Bureau Director General.