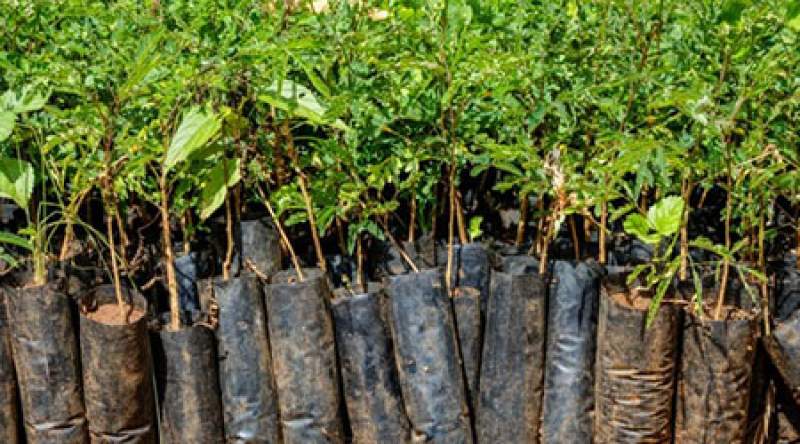 Parliament has summoned Ministry of Natural Resources and other government departments to explain how funds were spent in the Shire River Basin Management Project (SRBMP).

Chairperson of the Parliament Committee on Natural Resources and Climate Change, Werani Chilenga, says the summoned officials will appear before the committee this week as the committee started meeting on Monday.

Chilenga says they have information which contradicts what the ministry says on how funds were used in the Project.

“We have information and evidence that was given to us by department of water last time they appeared before parliament. That time we were inquiring on Lionde barrage and river shire basin management.

“They told us that they used $100 million; 50 million on shire river catchment area management whilst $50 million was used to renovate barrage, roads and bridges.

“We asked the minister in parliament and she explained what she knows but it is different from what we know. To them, they used $50 million,” he said.

Chilenga says they were told by the ministry that they will go see trees which they say were planted under the project but that never happened.

Director of Forestry in the Ministry, Dr. Clement Chilima, says they are prepared to tell the Committee what they know about the matter.

“We have been explaining even to the media about how the funds were spent. There is nothing to hide because nobody misused the funds,” he said.