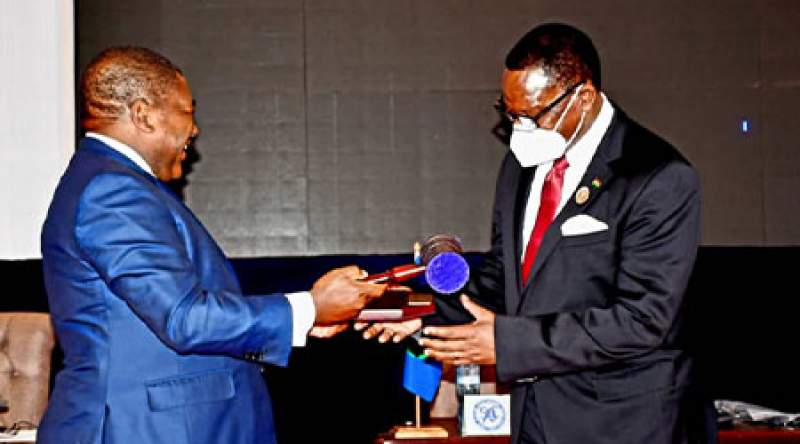 Dr. Boniface Dulani of the University of Malawi says Chakwera should advance interests of all SADC members, including his own country and Tanzania as well.

“The president is going to be chairperson of SADC. He is not there to advance the interests of Malawi.

“If you look at the objectives of SADC, they are supposed to bring the whole region together to alleviate poverty, to promote peace and security at the regional level as well as economic growth.

“So, perhaps the best option for President Chakwera is to promote this notion of regional integration,” he said.

On the other hand, Chimwemwe Tsitsi who lectures in International Relations at the Malawi University of Business and Applied Sciences, says the incoming chairperson should look at treaties guiding boundaries in handling the issue.

“The president should look at what law says on international relations, especially in Africa on boundaries designed during the time countries attained independence from colonial masters.

“He should, however, maintain Malawi’s stance that the boundary with Tanzania is on the shores of Lake Malawi on Tanzania side. This is according to the treaty of the African Union which says that boundaries marked buy the colonial masters remain the same at the time of attaining independence,” he said.

Chakwera has assumed the chairmanship from Felipe Nyusi, president of Mozambique at a time his country, Malawi, is embroiled in Lake Malawi boundary dispute with neighboring Tanzania.

Nyusi handed over the mantle during the SADC Summit in Lilongwe, Malawi capital.