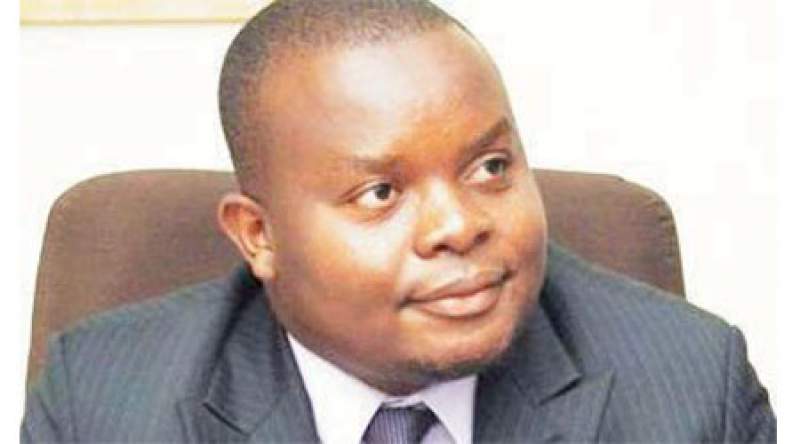 The ministry of trade has warned that it will take drastic legal action on culprits of unfair and uncompetitive trading practices that it says are taking place in the country.

Spokesperson for the ministry, Mayeso Msokera, has cited unreasonable increase of prices and discrimination against local and small-scale buyers as some of the malpractices.

Msokera says the ministry’s investigations in conjunction with the Competition and Fair-Trading Commission (CFTC) exposed unfair practices among business operators in the country which fuel monopolies.

“Investigations that were taken with the ministry of trade, Malawi Revenue Authority and the CFTC indicated that some operators were operating business during afterhours selling to people that they prefer and not everyone so we are issuing a warning that these practices must stop.

“This is aimed at ensuring that we have fair trading and ensure that those in business are not discriminating against local buyers and traders, the ministry will be undertaking investigations to apprehend perpetrators,“ he said.

“Those caught breaking the law will be taken to court and in instances necessary some businesses will be closed so people can follow the law and create a favorable trading environment,” he added.

Meanwhile, economic expert, Betchani Tchereni, says there is a growing need for the promotion of small-scale and medium enterprises as they are important to the country’s economic growth.

“This is something that we have complained about as economists, analysts and commentators alike that there has been a lot of unfair competition within the industry and that uncompetitive behavior is bad.

“There is lucrative employment within these enterprises which eases the burden on government. Also remember the government collects taxes from these SMEs and within these SMEs there is going to be distribution of goods that will reach the people.

“So it’s actually very commendable but what we need to stress is that the government doesn’t stop at issuing warnings but ensuring these SME’s are fully supported and those breaking the law are brought to book” Tchereni said.

Some of the unfair practices raised by the ministry include failure to display prices, unreasonable price increases, trading after business hours, discrimination against small scale buyers and non- issuance of receipts.