Nsanje Chiefs Admit Not Yet Done with Harmful Cultural Practices 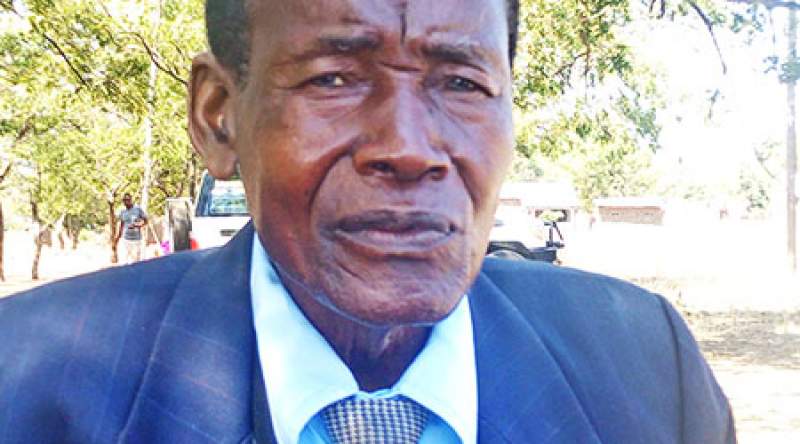 Chiefs in the lower district of Nsanje have admitted that they are not yet done with harmful traditions like kulowa kufa, zwade and maseseto.

GVH Malemia said kulowa kufa was the hub of all traditions in his village.

“When a husband had died, we were arranging a man preferably the deceased’s relation to sleep with the widow to cleanse the family and failing to observe this, we were registering a spate of deaths in the family but we realized that this was harmful culture as it was contributing to the spread of HIV in the area,” said GVH Malemia.

He said that though the practice ended, some people are still practicing it secretly.

On his part, GVH Mwendonthengo mentioned zwade as a traditional practice that deep-rooted in his village and he knows it is still practiced secretly though.

“On Zwade, when a wife had delivered a baby, she was deemed unclean and was separated from her husband for a period of six months and during this period she was bathing on her own grass made bathroom (chisakasa),” said GVH Mwendonthengo.

On “maseseto” which is initiation ceremony for girls, this what VH Kachere told Zodiak Online, “throughout the ceremony, girls young as 10 years old are groomed on how to satisfy men in bed.”

The three chiefs however said they are making everything possible to absolutely eliminate all harmful cultural practices in their villages.

Social Welfare Assistant at Nsanje District Social Welfare Office Emmanuel Mpenuka says all these traditions are harmful and he thanked chiefs for recognizing this.

“Nsanje is a beneficiary of Spotlight Initiative which has helped us to strengthen local structures like Community Victim Support Units, Community Child Protection Committees and others in advocating for elimination of all archaic harmful cultural practices in the district,” said Mpenuka.

Oxfam and Women Legal Resources Centre (WOLREC) are jointly implementing a project dubbed “Elimination of Violence against Women and Girls in Nsanje district.”

WORLEC Project Officer Loyce Tembo Gogoda told Zodiak Online, the two organizations are working with local structures like star circles and Community Action Groups to identify any gender related abuse, establish its root cause and find ways of eliminating it.

“It was noted that most women are subjected to GBV because they are not economically independent and we facilitated the formation of Village Savings and Loans groups in all communities we work and injected small capital on them so that they should be borrowing money and do small scale businesses for them to at least be economically empowered,” Gogoda.

On her part, Oxfam Gender Programs Officer, Sarah Kambilinya, said they are impressed with the active role chiefs are playing in ending traditions they defended before as they have realized that they are harmful mostly to women and girls.