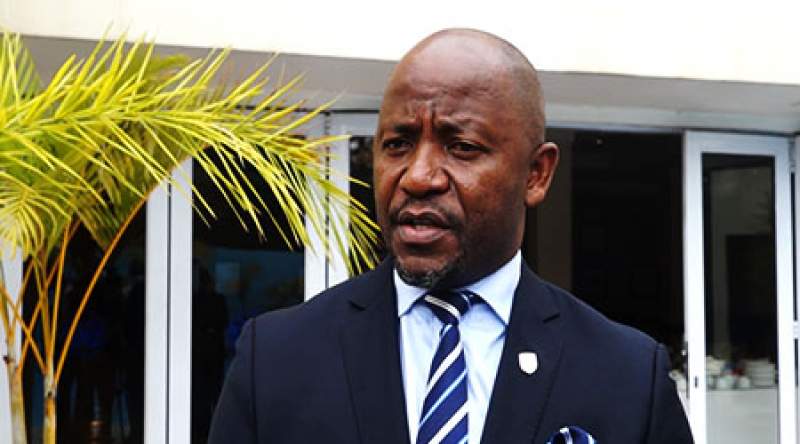 Dr Tchereni has singled out long distances to banks as a main factor that has denied about 10 million people in the country from accessing banking services.

He says it is worrisome that many people in various parts of the country walk more than 20 kilometres to access banking services.

Commenting on debate that banks are making lots of profits in times of harsh economic environment, Dr Tchereni said banks depend on government and private sector which borrow huge sums of money.

Meanwhile, Standard Bank says has made a massive investment in digital capabilities to scale up financial inclusion in the market, as the bank boasts of posting K11.6 billion profit in the first half of the year.

Briefing journalists in Blantyre on Monday, the Bank’ Chief Executive Officer Phillip Madinga said they are targeting individuals and small and medium enterprises to assist the country to achieve economic growth.

“We have Invested a lot in terms of digital capabilities in order to provide easy access of services including digital lending to the citizens.

“We are also increasing lending to individuals and small and medium scale businesses in order to assist the economic growth of the country,” said Madinga.

More than 10 million people in the country do not have access to formal banking services.