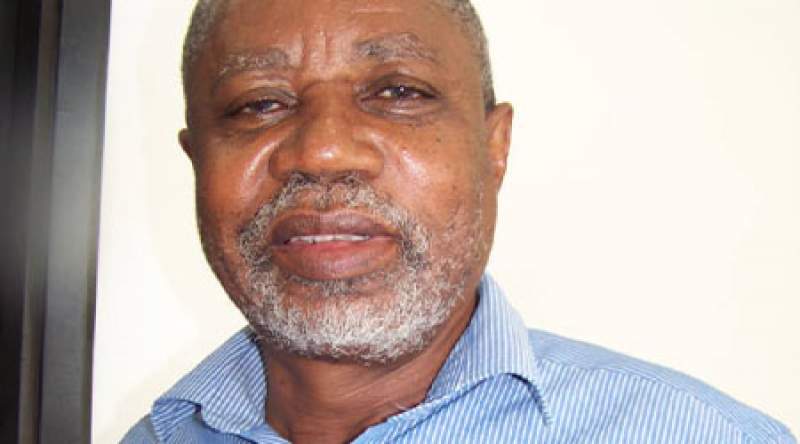 Authorities at Luchenza Municipal Council have threatened to seal buildings whose owners have been defaulting to pay ground rates that have now accumulated to K28 million.

The Municipality’s Mayor, Councilor Henderson Supuni says the malpractice has exposed the council to financial woes; hence, failing to provide required services to people in the municipality.

“We are currently discussing with all ground fee defaulters to honor their rates before rushing to close them but with the assurance we are receiving from the residents, we are hopeful that by November this year we will have collected about K15 million,” said Supuni.

In an interview with Zodiak Online, one of the property owners in Luchenza, Richard Gadama blamed the council for hiking the rates like in his case by 400%, insisting that this affected remittance of the rates.

“Again, the economy in this municipality is not ticking and as we are talking now most businesses are on sick beds but we will pay the rates,” said Gadama.

Residents of Luchenza have been accusing the municipal council of poor service delivery while the council says it is failing to deliver desired services because rates’ defaulting by most property owners.